Apple: Next iPhone Will Be Bigger and Curved

Apple is working on the next generation iPhone design, and the rumour has it will finally get bigger, possibly with a curved screen.

Apple plans to develop phones with larger screens of 4.7 and 5.5 inches. In addition, the Cupertino company this time have plans to use displays with curved glass – like Samsung and LG presented with Samsung Galaxy Round and LG G Flex. Unlike these two curved smartphones,  the glass on the first curved iPhone will be bent down towards the edges of the screen, not in the middle. 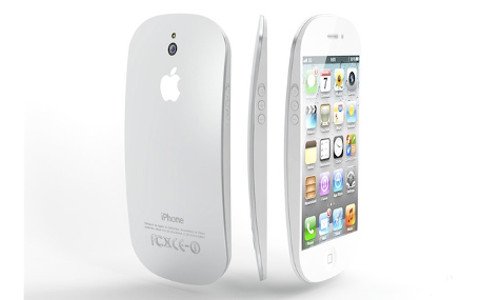 Apple also plans to implement a new type of sensors in the monitors so that the phone can distinguish between light and hard taps on the screen. According to some sources, Apple plans to reveal two new models, both of which will come in the third quarter of 2014. One model will get a screen size of 4.7 inches, while the other will be 5.5 inches. Thus the 4.7-inch model will be only slightly smaller than phones like Samsung Galaxy S4 or Sony Xperia Z1 (both 5-inches), while the 5.5-inch model will be slightly smaller than Samsung Galaxy Note 3 (5.7 inches).

Apple recently launched two new iPhone models, iPhone 5S and iPhone 5C, both with 4 inches screen introduced with iPhone 5. Now it looks like the screen is one of the areas where Apple is going to compete with Android phones.