Sony released a press release introducing new Xperia ZR and announced it as being available soon in various countries. The Xperia ZR has a 4.6 inches screen and its design resembles the current high-end model, the Xperia Z. However, the Xperia ZR excels when used underwater; this smartphone is expected to work underwater even better than the Xperia Z! 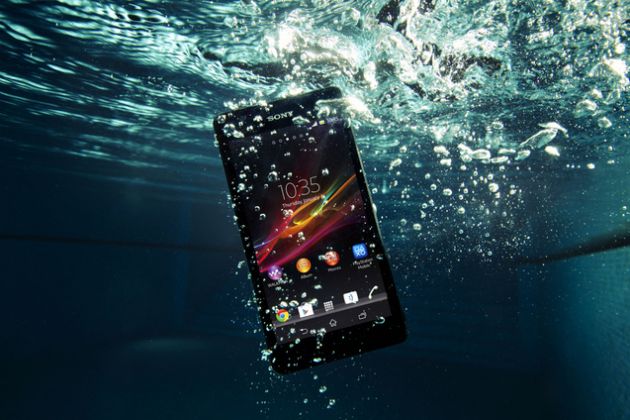 The Xperia ZR has better water resistance than the Xperia Z. Xperia ZR corresponds to the so called IP55 and IP58 standard, with respect to dust-and water resistance. This makes it possible to use this phone up to 1.5 meters under water for a period of up to 30 minutes.

The Xperia ZR is a bit smaller than its big brother, the Xperia Z. The device has 4.6 inch screen, a 13 megapixel camera with Exmor RS sensor, capable of recording in Full HD resolution which makes this phone perfect for underwater photography.

The device is powered by a Snapdragon S4 Pro, a quad-core processor with a clock speed of 1.5 GHz and 2GB of RAM.  Xperia ZR will come in the second quarter of this year, and will be available in four colours: black, white, pink and mint green.