10 Technology Inventions That Reshaped Our Lives

‘Cause technology it is a-changing. 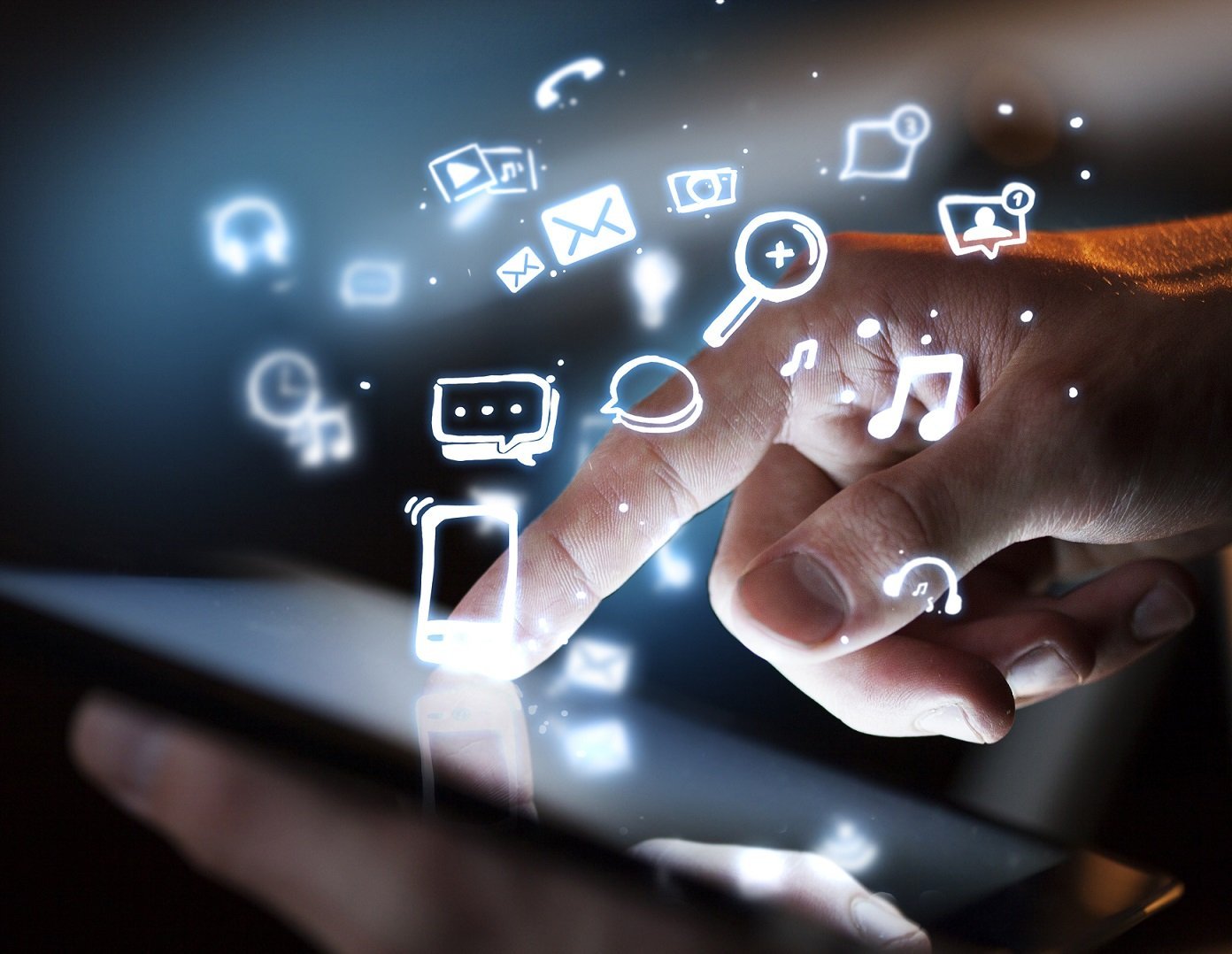 The last 50 years sure have been fruitful when it comes to inventions in the field of technology –  from the Kodak Instamatic in 1961 to the PlayStation 4 in 2013, it’s been one exciting device after another, but the question is: which ones have impacted and changed our lives the most? Here’s our top 10, in no particular order, and you can give us your suggestions in the comments, as always. 🙂 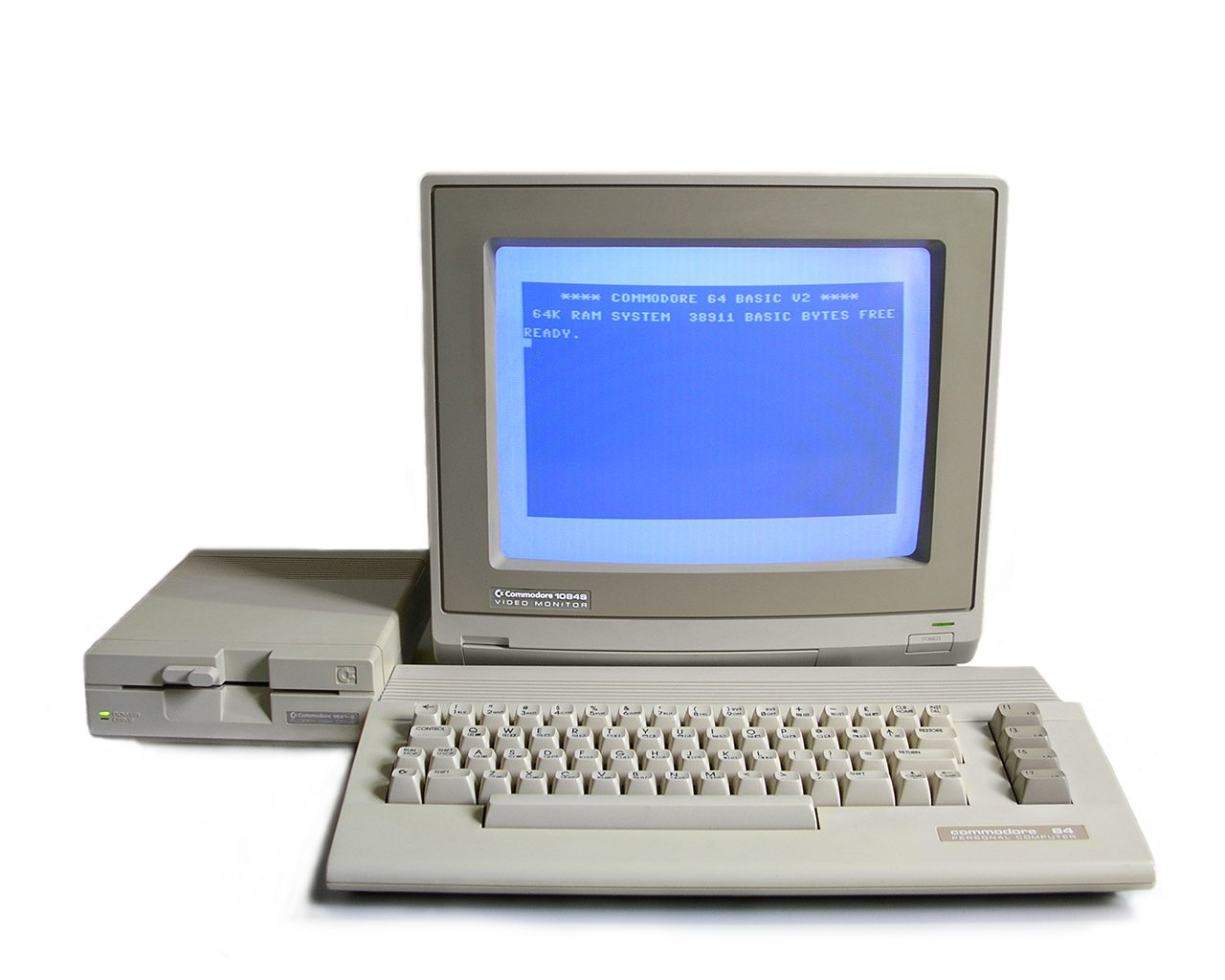 Introduced in January 1982, the Commodore 64 made PCs more accessible to users worldwide and, according to many, paved the way for personal computing. With a 1MHz processor and 64k of RAM, the Commodore remains to this date the best-selling computer of all time. 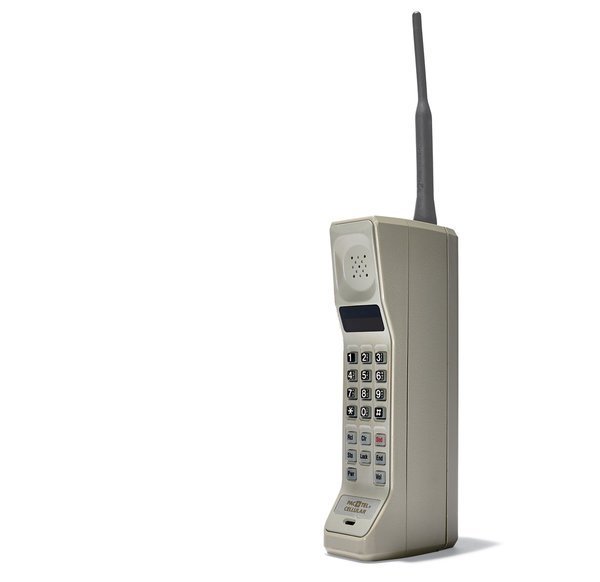 It’s impressive and slightly ridiculous to see how far we’ve come since the world’s first mobile phone. The Motorola DynaTAC 8000 was first used in 1973 by its creator Martin Cooper and officially launched in 1984. The DynaTAC took 10 hours to charge and after that you could use it for only 30 minutes. 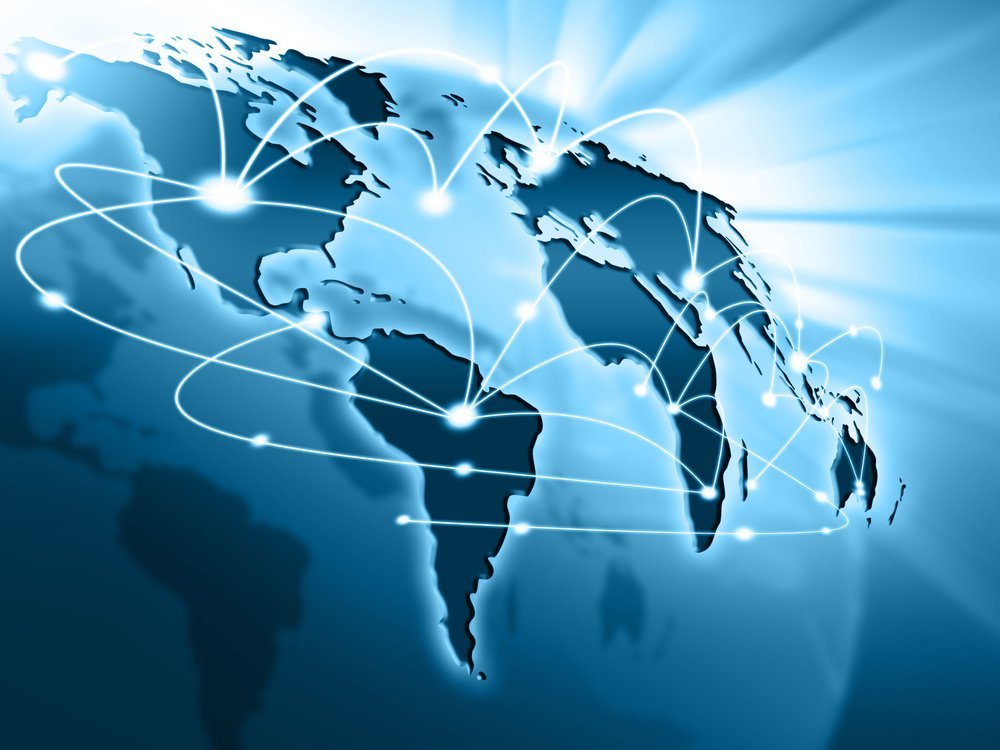 Probably the invention of the 20th century. The Internet changed the way we communicate, search for information, shop, entertain ourselves, and so much more, and it’s hard to picture our lives today without it, isn’t it? Although the origins of the Internet date back to the 1960s, the general public started using it in the 1990s. 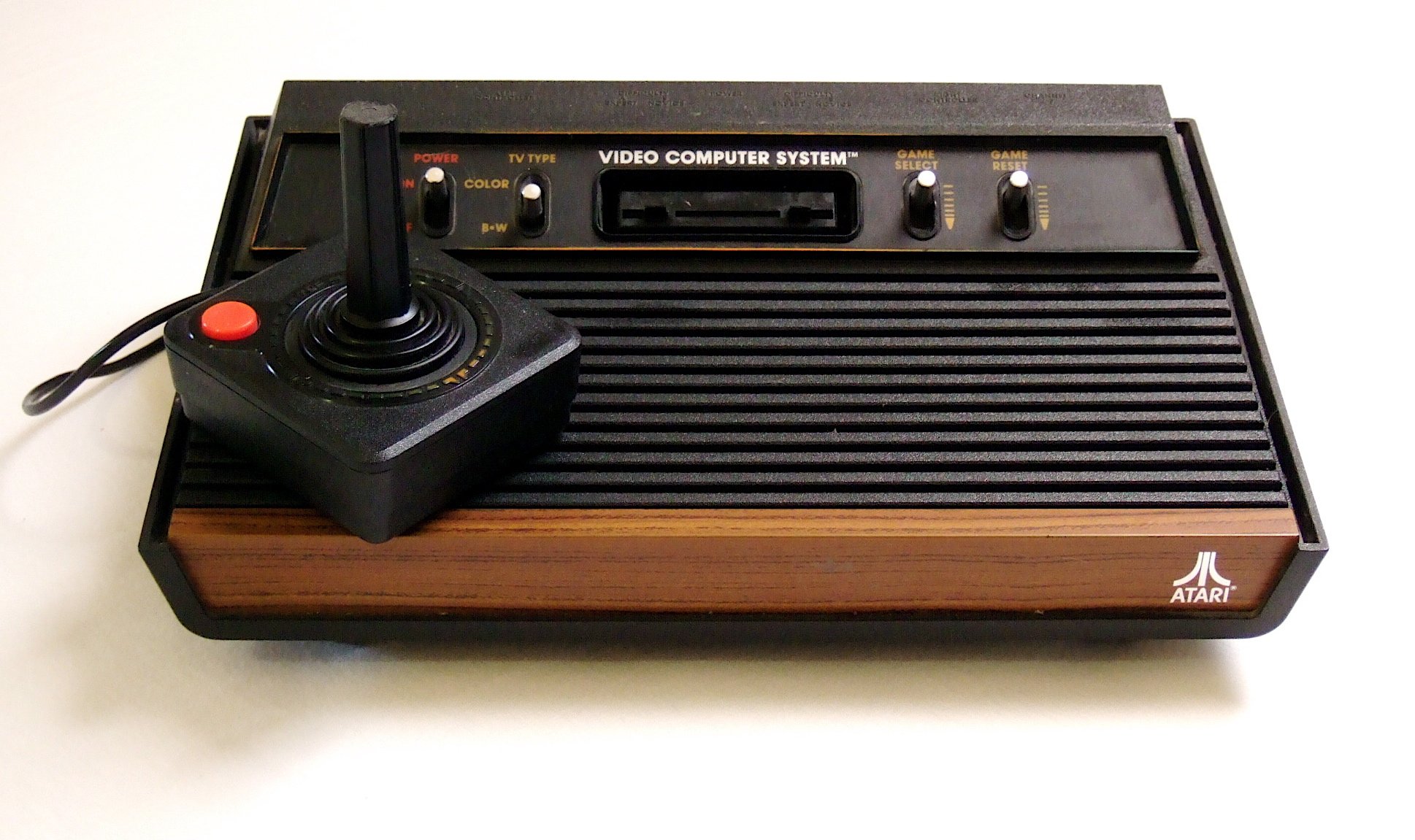 If you were a kid back in the 80s, you surely remember playing Space Invaders and Pong on the famous Atari Game Console. If you haven’t heard of Atari, just imagine this – without it we would neither have the Xbox nor the Wii today. 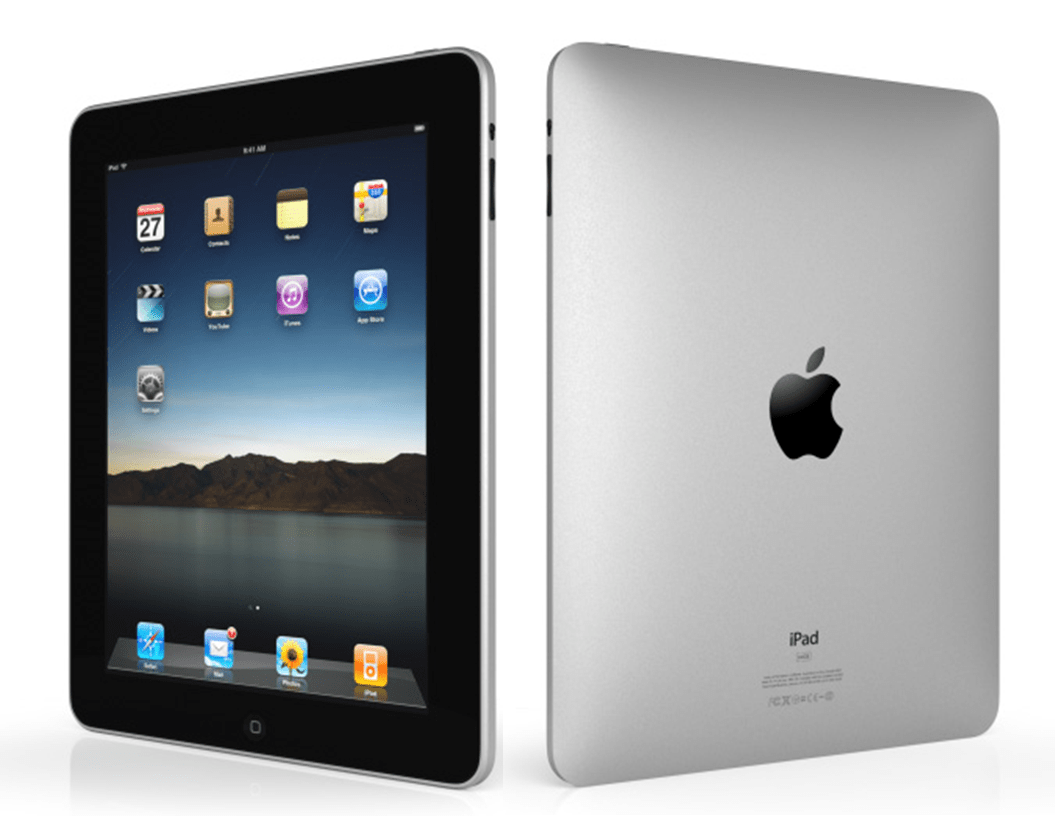 In 2010, Apple gave us a gadget that was something between a computer and a phone, and that you could use while on the go. Nowadays, the market is full of tablets, mostly Android ones, but at the time the iPad was one of a kind and definitely a trendsetter. 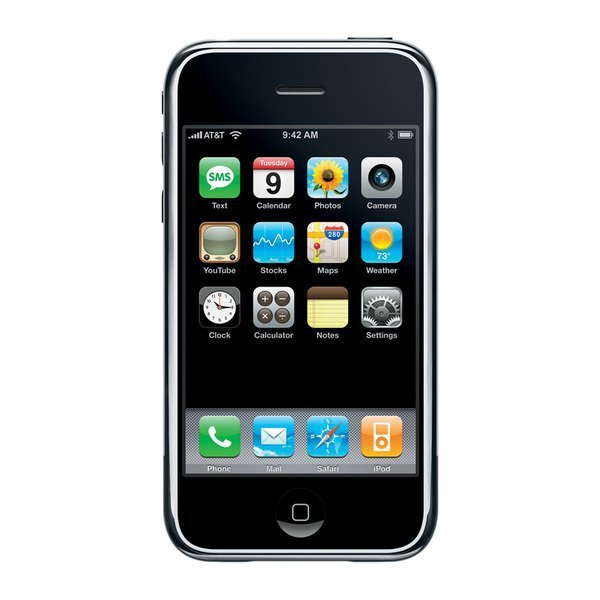 In 2007, the very first iPhone took the world by storm. It was the perfect combination of all modern communication and entertainment elements, and both Steve Jobs and mobile phone users around the world knew that. Now, the iPhone 1 (or the “original iPhone”) is considered to be obsolete in some countries, vintage in others, but the fact remains that it had a huge impact on all of our lives. 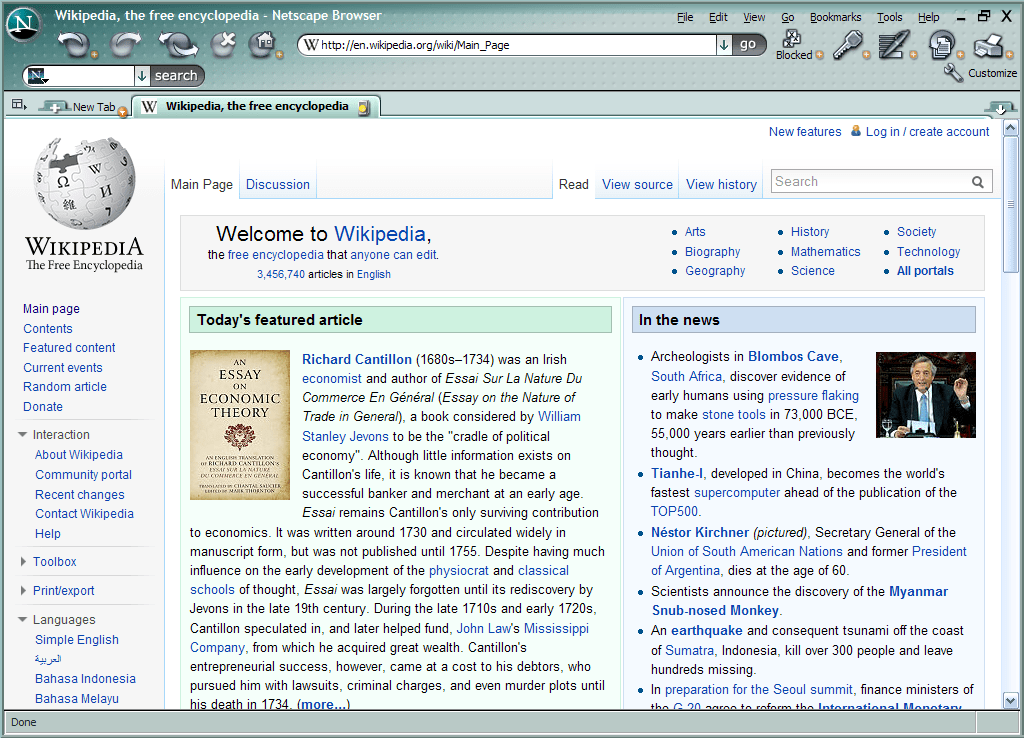 A tool that allowed people all over the world to become familiar with the World Wide Web. The Netscape was the dominant browser in the 1990s, but by 2002 web users have all but stopped using it because of the Internet Explorer. 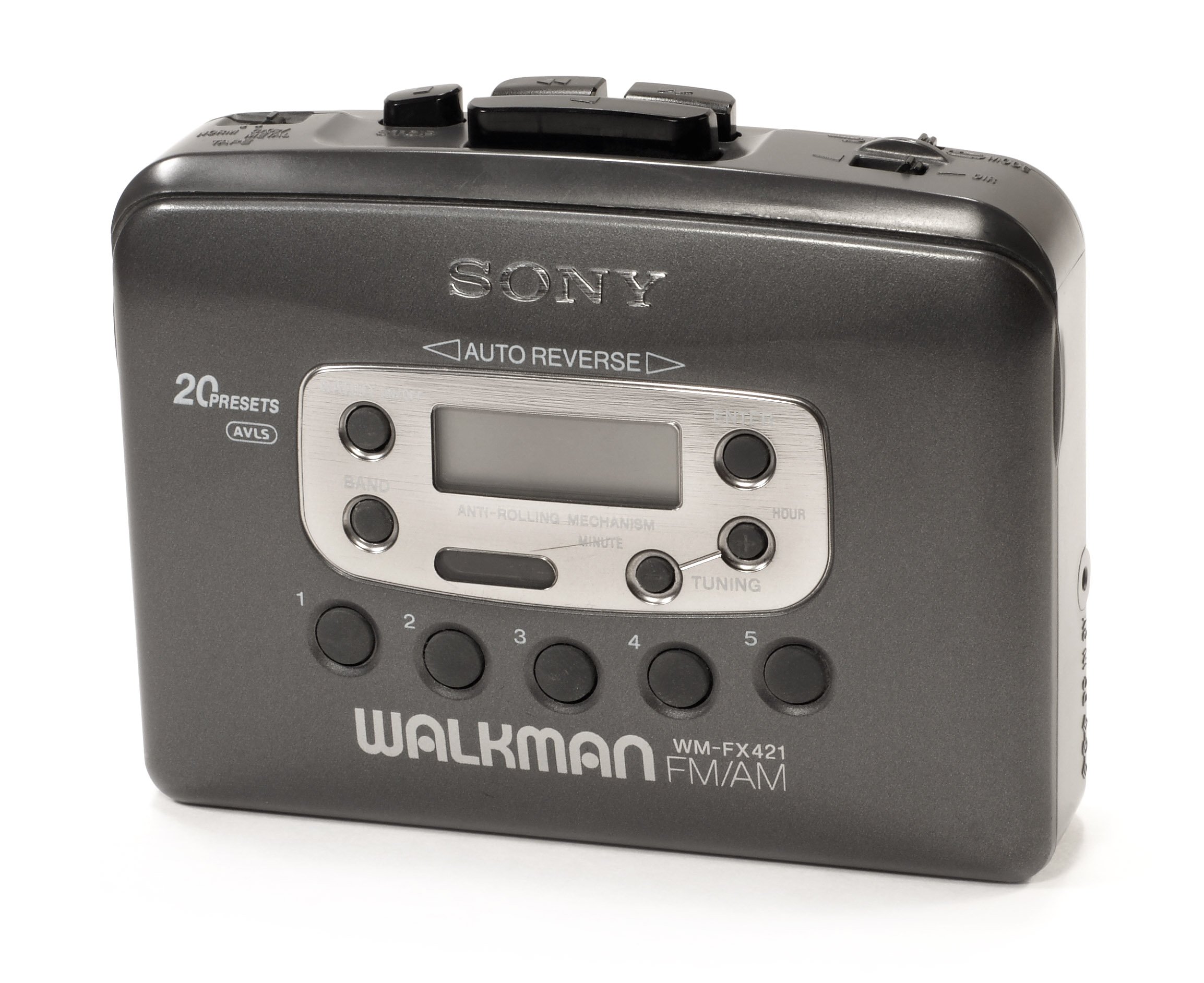 You owned it, we owned it, everybody who wanted to bring their music with them owned it. Sony’s Walkman was introduced in 1979 and it created such a boom that every device similar to it was afterwards called a “walkman”. 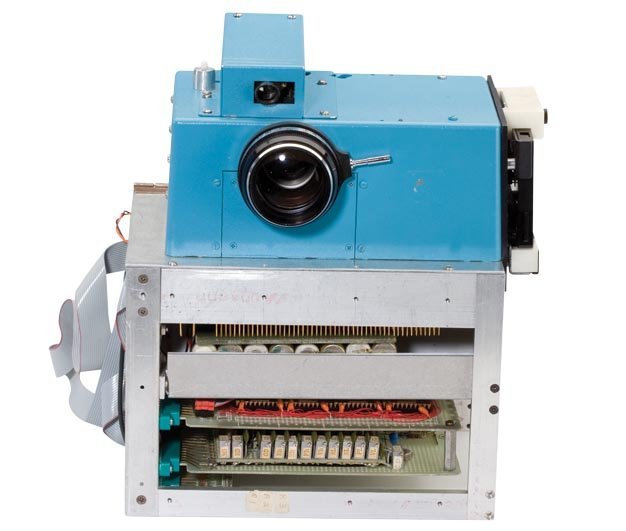 It was Steven J. Sasson who invented a prototype of the digital camera in 1975, but the public got its hands on these fantastic devices in the 1990s, once they became compact and user-friendly enough. This invention changed the way we took photos forever: no longer did we have to wait for the film to develop and you could take a hundreds of photos without blinking. 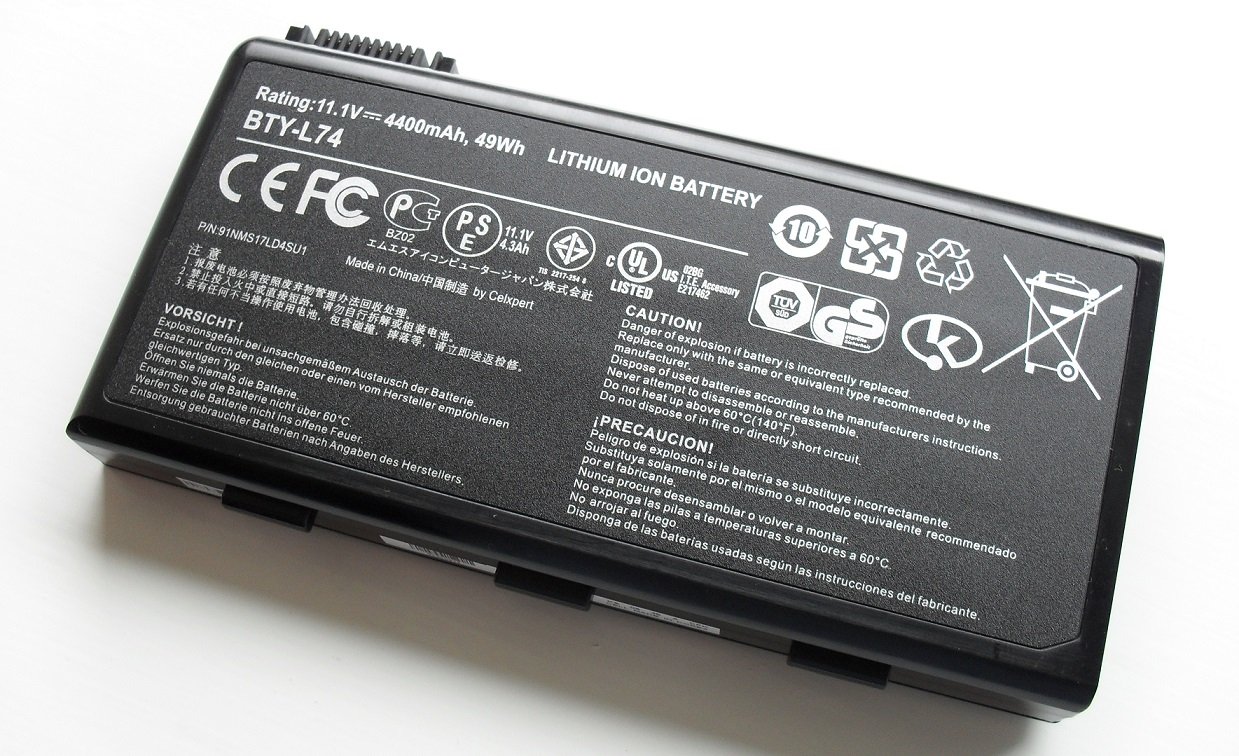 Why are batteries on this list, you may wonder? They are more important than you think! Namely, With the introduction of these rechargeable batteries, it became possible for us to use our tablets, laptops, and phones for longer periods of time on a single charge. The first commercial lithium-ion battery (by Sony and Asahi Kasie) went on sale in 1991.