According to Oxford Dictionaries, “selfie” was the most popular word in 2013.

A fake report appeared online not too long ago (which many took way too seriously), claiming that the American Psychiatric Association had stated that people who take a lot of selfies in one day actually suffer from chronic selfitis. Before anyone had a chance to panic about having a mental disorder, we learned that the APA said no such thing. You’re not ill, but we can’t guarantee that you’re not a bit narcissistic. 🙂 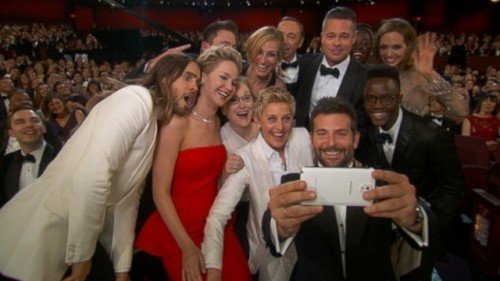 After Ellen DeGeneres posted the famous Oscar selfie back in February, it became the most popular tweet on Twitter in a matter of minutes (more than 2 million people had shared this picture) and the selfie trend grew even further. For all of you selfie lovers out there, we’ve put a list of the top five selfie smartphones. 🙂

HTC launched its latest flagship, the One M8, in March. In addition to a dual-camera on its back and some excellent features, this smartphone has a 5-megapixel front-facing camera and the HDR mode. Ideal for selfies! 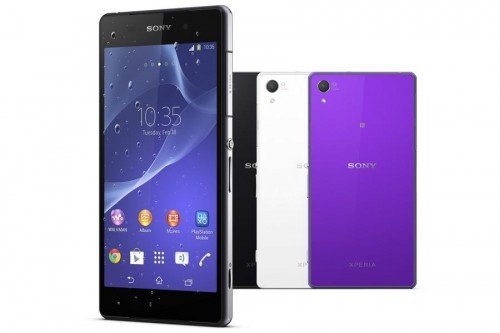 The Xperia Z2 is not only a great, waterproof device, but also comes with a 2.2-megapixel front camera. Thanks to its waterproof feature, this smartphone is a good choice for those who like to take selfies at the beach, in a pool or even a bathtub. Thanks to Z2’s BIONZ engine, the phone works well in low light and eliminates blur. 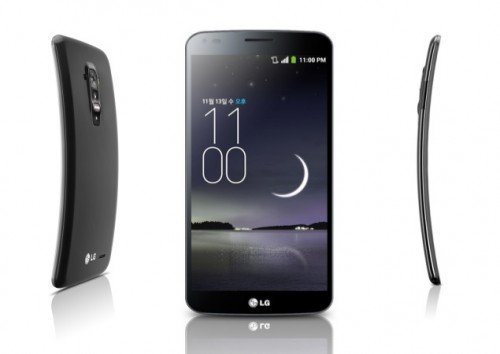 The LG G Flex is the first mobile phone in the world with a flexible screen and a self-healing body. This device is very compact and fits perfectly in the palm of your hand, which makes it easier to take photos. The 2.1-megapixel front-facing shooter is pretty solid and will capture those bathroom selfies perfectly. 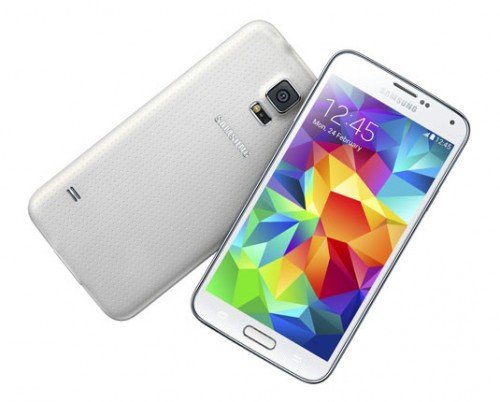 The Galaxy S5 is the latest in Samsung’s S series and it packs a number of cool features. On its back is a 16-megapixel camera and in the front is a 2-megapixel one. The phone has auto-focus that focuses in just .03 seconds, as well as advanced HDR (you get richer colours). 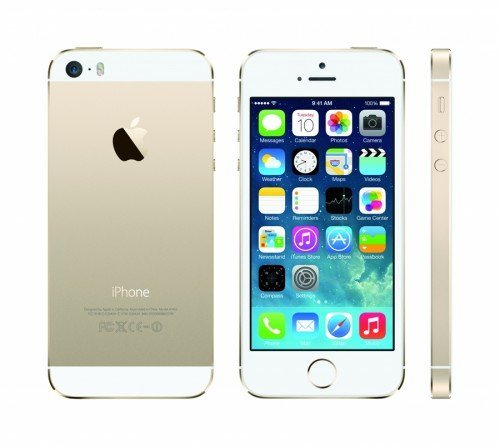 The iPhone 5S is definitely one of the best smartphones out there, and even though its front camera doesn’t have the highest megapixel count (only 1.2-megapixels), it doesn’t mean that you can’t take selfies with it. It also features a variety of interesting camera apps.

Which selfie mobile phone would you choose? 🙂