Yesterday, Google announced a developer preview of the upcoming Android L, at its I/O Developer Conference. Right now, developers can use this preview to experiment with their apps, while the public release of Android L will be coming later on. 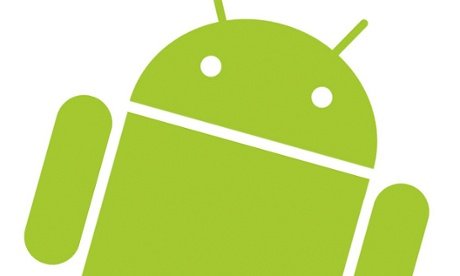 Android L’s final name and version number are yet to be confirmed, but it comes with a lot of improvements and changes, such as a refreshed status bar, dialer, redesigned transition animations etc. You can now interact with your notifications from your lockscreen – if you tap on a notification from the lockscreen, you’ll be taken to the app it came from, or you can just swipe it off the screen. Google Chrome has been updated, as well. It now comes with a new fluid design and a better performance.

Google also introduced Project Volta, that should improve battery performance for Android users, and there’s also a new Battery Saver mode which should prolong your phone’s battery life and allow you to use your phone longer. Another interesting, new feature is that Android can now easily separate your personal and work data, which Google promises will be secure at all times. This feature will be available for Android 4.0 Ice Cream Sandwich and higher versions. 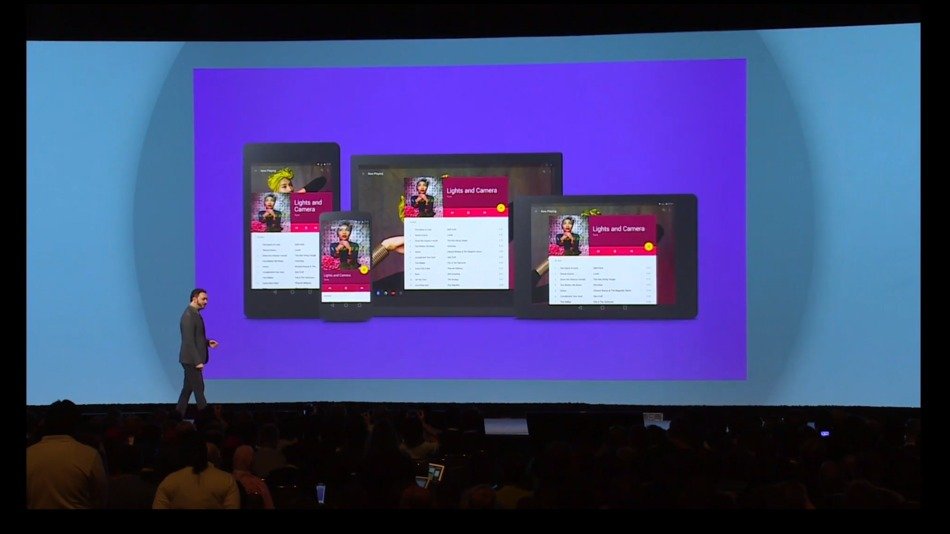 Moreover, Android L brings Google Fit, an app that unifies fitness tracker experience – it will pull necessary data from your phone, smartwatch or another wearable device (such as Nike Fuelband) and track your sleep, steps and other health metrics.