Motorola has unveiled its new project, called Ara: What hides behind this name is a concept of modular Android smartphone that will meet the user’s needs. 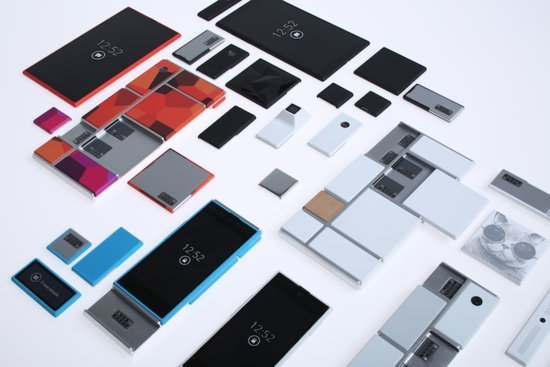 A smartphone kit, consisting of interchangeable modular blocks that match the needs of the user is what defines the Ara Project by Motorola.  The company, owned by Google, announced this project on Monday, describing it as a free hardware platform for creating convertible Android devices.

The building blocks should be able to get from any manufacturer, including many of the phone’s main features. The idea is that you should be able to upgrade your phone continuously and keep up with new technologies. According to this Motorola solution, anything can be  changed and upgraded: from the chip to the display and camera.In order to develop and realize this concept, Motorola will work with Phoneblocks. The basic part of the phone would be a metal plate- the skeleton where each part would be attached to. 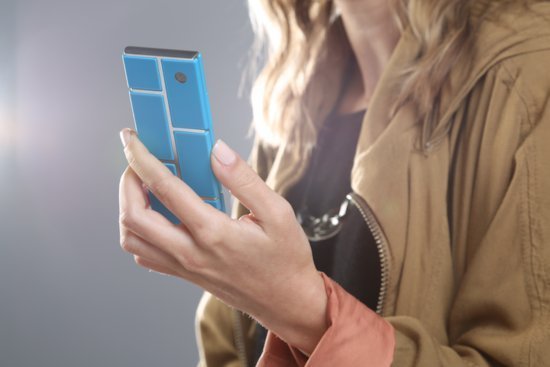 This Project Allows You To Design Your Own Smartphone

This project will allow users to build their own unique smartphone. For example, they can insert a physical keyboard or even add a  medical equipment on the phone. However, Motorola is still looking for the developers for this project, meaning the eventual launch of such a device should not be expected before 2014.