Five reasons to choose an iPad

1. The biggest and best app offer

Apps are very important for a tablet and Apple currently has a very large app offer, especially when it comes to tablets. With 300,000 applications specifically optimized for the iPad and 800,000 apps in total there is something for everyone.

We should also mention that the same or similar apps are available on the Android platform, but the quality of the various apps is regularly a lot better on iOS. Apps that are optimized for the tablet format, especially for the Retina resolution, are a huge advantage and a sore over Android. Another plus for Apple is that most apps are first released for iOS, and then Android users need to wait a long period of time for the same apps. 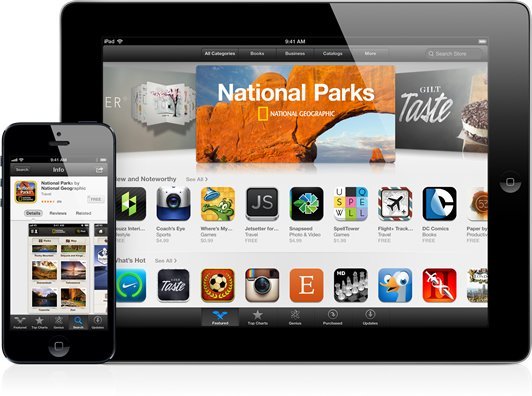 One of Apple’s biggest advantages is the fact that they have full control and responsibility over both the hardware and the software they offer. This gives Apple the opportunity for optimal compatibility resulting in the best user experience

Apple usually releases one or sometimes two new devices a year. So a new iPhone is usually introduced every year and a new iPad as well. A simple comparison with, for example, Samsung and its calculation can only result in the obvious fact that Apple spends more time on developing a product. This is particularly evident in the build quality. An iOS device is always guaranteed at least two software upgrades, which are available on the day that Apple releases these latest devices.

A combination of the above is also responsible for ensuring that Apple’s products have a very solid value.

iOS may also be described as boring, as it is enormously consistent system in recent years. There is no need to get used to a new layout or to get used to a custom skin of the manufacturer with each new device.

Since Apple makes its own hardware and software, there is also an optimal integration between the products. Not only can apps you’ve purchased for an iPhone be used for an iPad (often even in optimal resolution) but you are also assured that the connection with other devices (like your Mac computer or Apple TV) is infallible.

iOS devices are hugely popular and every iPad and iPhone is therefore sold in millions of copies. This results in enormous number of accessories for Apple devices. Want an aluminium case for your iPad, no problem! Want one made of wood or one with a built-in keyboard – then you know where to find them!  MyTrendyPhone offers the widest range of accessories for iPad, iPhone and iPod! 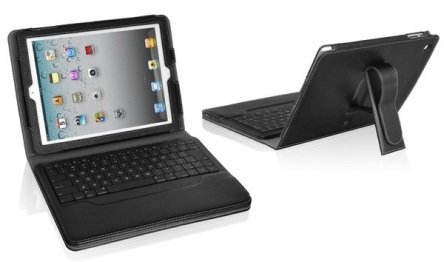 Car holders, external batteries, docking stations, various cases & covers – you would not believe that there are so many manufacturers who make special accessories for iOS! 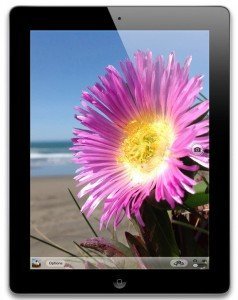 If there’s one thing you can count with Apple, it’s an elegant design of all their devices. The company is obsessed with creating devices that impress with the appearance from the very moment they are introduced. The iOS interface is the recognizable mark of all Apple devices that many have come to know and love. Apple always designs nice-looking products with a sleek design.

Of course there are more (good) reasons to choose iOS but it is almost impossible to mention all of them.