Yesterday, without a special event, Google announced the Nexus 6 smartphone and the Nexus 9 tablet, both running the new Android 5.0 Lollipop (the name was confirmed by Google). Let’s see what these devices have to offer. 🙂 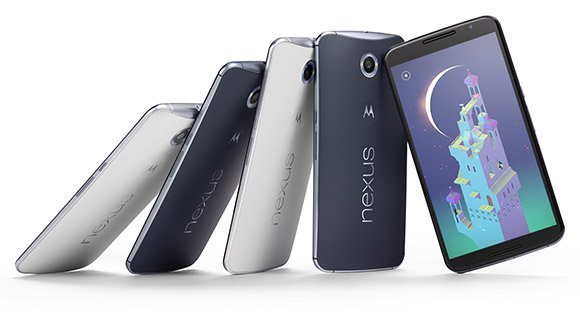 The Nexus 6 is powered by a 3,220mAh battery (which cannot be replaced) that comes with a Turbo Charging feature. This means that you can get up to 6 hours of use with only 15 minutes of charging. In terms of connectivity, the Nexus 6 will have Wi-Fi 802.11 a/b/g/n/ac, NFC, Bluetooth 4.0, microsUSB 2.0, GPRS, and EDGE.

Pre-orders for the Motorola Nexus 6 start on October 29, and Google will start shipping out its new phone some time in November. 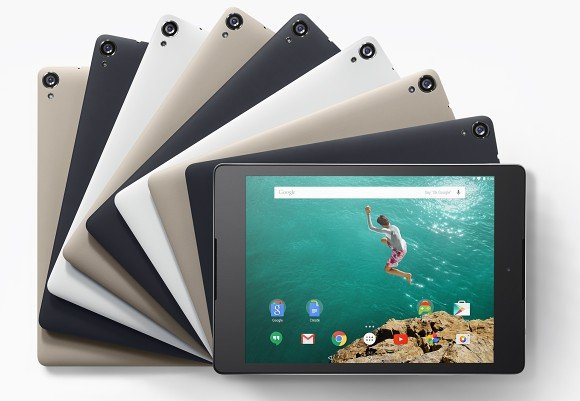 Google also released a new keyboard alongside the tablet, which magnetically attaches to the back of the Nexus 9, and should help the tablet function better. 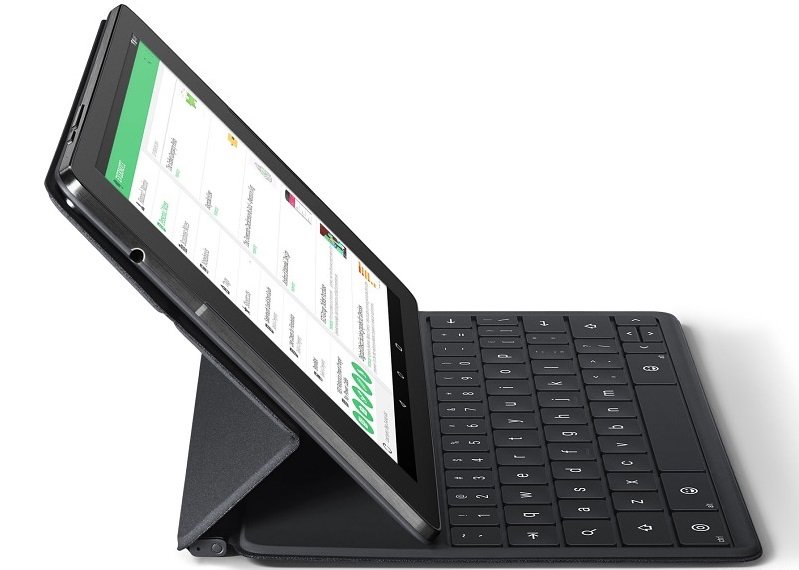 The Nexus 9 pre-orders start on October 17, and the device will go on sale on November 3. You’ll be able to get it in black, beige, and white.

Pricing details for both devices are yet to be officially confirmed.