Google Planning a Wearable That Will Battle Cancer

Every person in the world who has access to the Internet knows about Google. This famous company helps us search the web on a daily basis, check our emails, and so much more, yes, but did you know that Google has decided to help battle cancer? The original idea included a pill that would “paint” cancer cells, but a new patent filed by Google shows there is also an accompanying wearable device on the way. 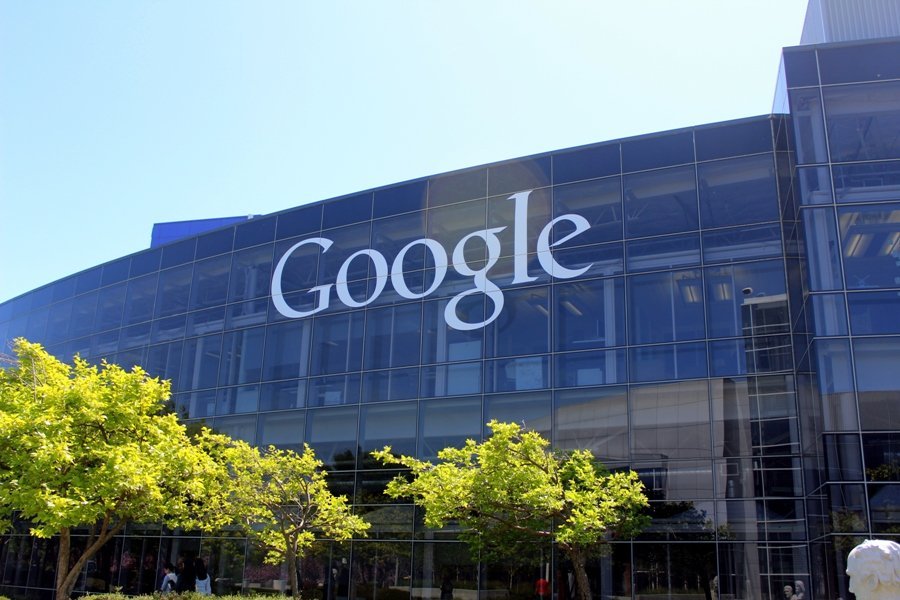 This wearable would be worn on the wrist, just like a smartwatch or a fitness band, and it would transmit energy into a person’s body through magnetic fields, infrared, acoustic pulses, and more (the process is called “nanoparticle phoresis”). The pill we mentioned above would colour the cancer cells, and the magnetic energy would then target them and draw them out of the wearer’s bloodstream. 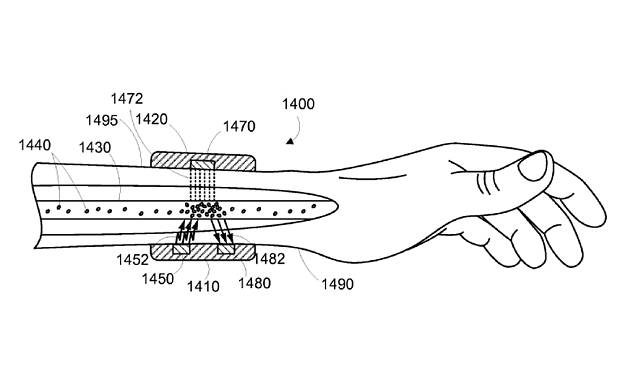 The whole idea is intriguing to say the least, and it will be interesting to see whether or not Google will actually come through and create such a device. The great thing about it is that this wearable could be used for other diseases, too, such as Parkinson’s, which is said to be caused by certain proteins. The wearable would draw out the said proteins and help slow the onset of the disease.

What are your thoughts on this?