Google’s Chromecast Coming to the UK this Wednesday

After months of waiting and numerous rumours, we have finally learned when Google’s Chromecast will arrive to the UK. According to a listing obtained by the Android Police, the Chromecast is coming on March 19. 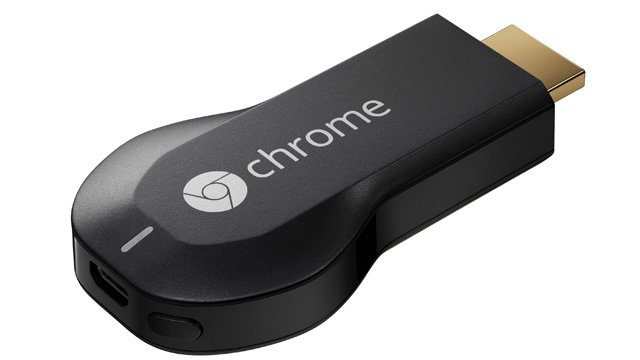 The Chromecast became popular thanks to its functionality and low price.

The Google Chromecast is a streaming dongle that you can plug into a television via HDMI. It can project any Internet tab onto the big screen, which can come quite in handy when you’re viewing media content (photos, videos, music etc). The Chromecast also works with apps such as Plex, Netflix and YouTube.

A recent Chromecast app update made it available in 50 new languages, which means that we can expect it to become an international hit really soon. It seems the UK will be seeing it at Currys, too, given the fact that a Currys employee tweeted a photo of several Chromecasts ready for sale just last week.

The listing provided by the Android Police.

The Chromecast was released in 2013 and it turned out to be one of Google’s most popular products of the year. The Chromecast costs $35 (around £21) in the US and it’s been hinted that it will cost £30 in the UK. The pricing details are yet to be confirmed.