We’ve heard a number of rumours about HTC working with Google on a new Nexus tablet for the past couple of months, and now we’ve got a list of specs, pricing info and the first image of the device. The tablet’s codename is HTC Volantis and it might be called the Nexus 9 when it launches. 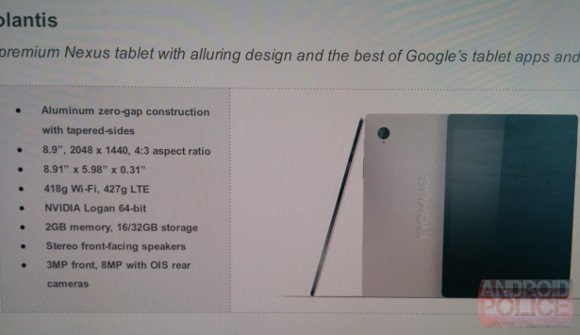 The leaked specs and photo come from the folks at Android Police, who also created a render of the tablet (see the image below), and they say that the leak is very real and that the tablet’s hardware has already been seen inside Google. Naturally, some details may and will change before the tablet’s official release. 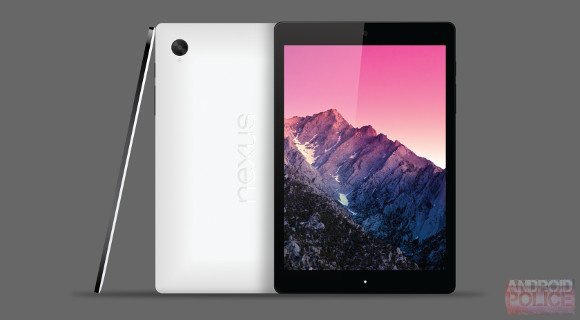 Android Police showed us how the tablet might look once it’s released.

Having in mind the cancellation of the Nexus 6 in favour of the Android Silver project, we’d take any new rumours about Nexus devices with caution.