HTC One Max: A Phablet With a Fingerprint Reader

HTC plans to launch a larger version of HTC One, and many leaked photos have been circling the internet lately. However, what is new about it, is the fact that this phablet device, called HTC One Max, will be equipped with a fingerprint reader, just like the one with the latest iPhone 5S. 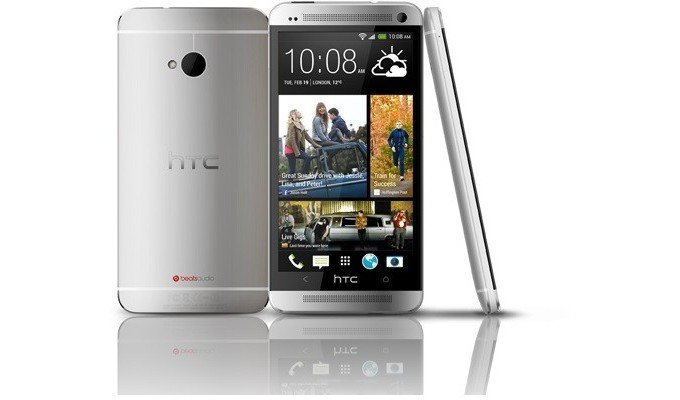 HTC plans to release a larger version of HTC One

According to some sources, the inclusion of the fingerprint reader in the HTC One Max is more and more certain. This new smartphone model from HTC will come with a range of high-end features, including a large 6-inch screen and a fingerprint scanner similar to that introduced by Apple. The source, who waned to remain anonymous, stated that the scanner is located in the SIM card slot and the camera module, a position implying  that the HTC One Max will use a fingerprint of the index finger, and not the thumb, which is the case with iPhone 5S. In addition, the rear body of the HTC phablet would be fully removable. As for the other technical features, it is said that this device will be shipped with a 5.9-inch screen in full HD, 2 GB of RAM, 32 GB of internal memory storage and powerful 3,200 mAh battery. For flawless performances, the manufacturer will make sure that HTC One Max comes with an improved version of quad-core Qualcomm Snapdragon 800 processor. 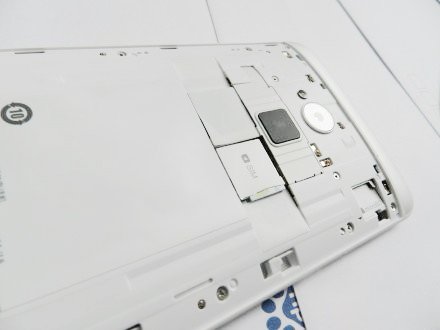 Leaked photo showing a fingerprint scanner on HTC One Max

Smartphones with a fingerprint scanner of this kind are not new in the mobile phone industry, but this addition of HTC to their One series, seems to be a direct response to the Touch ID technology introduced by their competitor, Apple. iPhone 5S uses your fingerprint to unlock the screen and to authorize purchases on the App Store, so it is expected that the HTC Max One scanner would be used for such operations, as well.

HTC has not officially confirmed the existence of the HTC One Max, however, many predict HTC will launch the new phablet in the weeks to come.