It seems that HTC could not keep the specifications of their next smartphone secret forever. Specification details for the rumoured HTC One successor have appeared on a benchmark test on AnTuTu website. 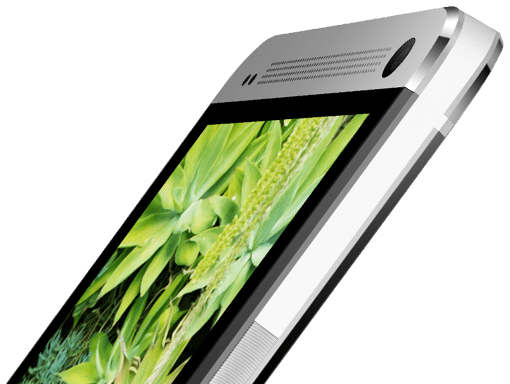 Allegedly, a so-called “M8” smartphone will have a 5-inch Full HD screen and a resolution of 1920 x 1080, and will run on a 2.3 GHz Qualcomm Snapdragon 800 processor. As for the operating system, it is claimed that Android 4.4 KitKat will be pre-installed on the next HTC phone supporting 2 GB of RAM and 16 GB of internal storage, along with the Qualcomm Adreno 330. It will be also equipped with two cameras: 4 mega-pixel rear and 2.1 mega-pixel front. It is expected to be lighter than the previous HTC One model, with a slight difference in design.

HTC will reportedly launch the next version of HTC One in spring 2014. Are you looking forward the next HTC flagship smartphone?