Face to Face with the New iPhone 6s, 6s Plus, iPad Pro and More

Phew. It has certainly been a busy, busy year for Apple. At its Keynote event yesterday the company proudly showcased the most grandiose of the fruits of this past year’s labour—a couple of freshly baked iPad tablets, the iPad Pro and the iPad Mini 4, a new and improved Apple TV (in which Siri takes the wheel) and the crown jewel in the form of two iPhones, the iPhone 6s and the iPhone 6s Plus. Instead of saving the best for last, we shall start right there—with the pair of new flagships of the Apple kind. 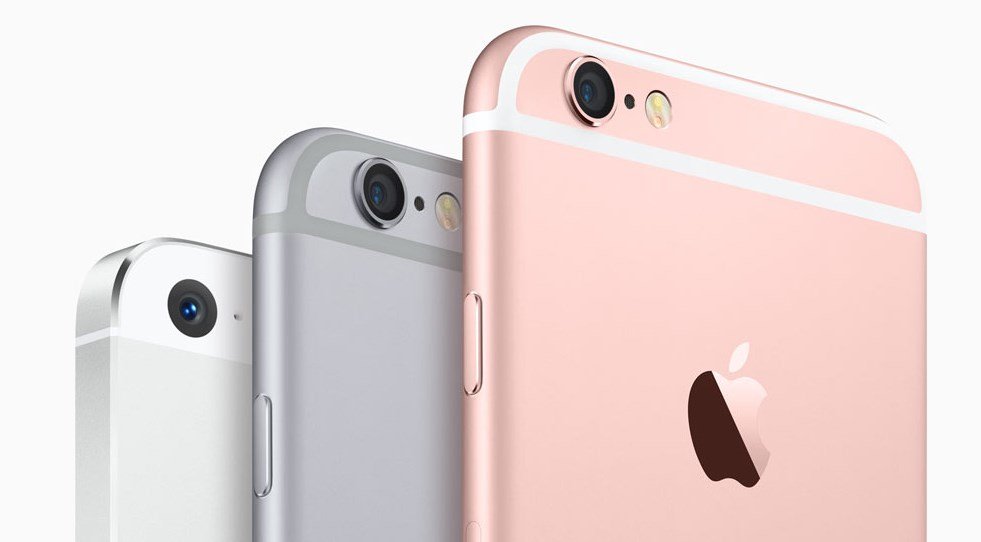 Glancing under the aluminium bonnet, you’ll immediately notice that both handsets run on Apple’s faster and improved 64-bit A9 chipset. What you won’t see, but will experience, is the smartphones operating on iOS 9. The iPhone 6s and 6s Plus cameras also got a boost, so the primary iSight camera now scores 12 megapixels and can shoot in 4K. The front-facing Face Time camera rose to 5 megapixels and it allows you to take gorgeous, warmly-lit selfies with the use of the Retina HD display flash. Plus, Apple now includes the Live Photos option which turns your images into unforgettable mini videos. Kind of like the moving photos in Harry Potter. Which is, you’ll have to admit, pretty cool.

3D Touch: The Next-gen Interaction with Your iPhone 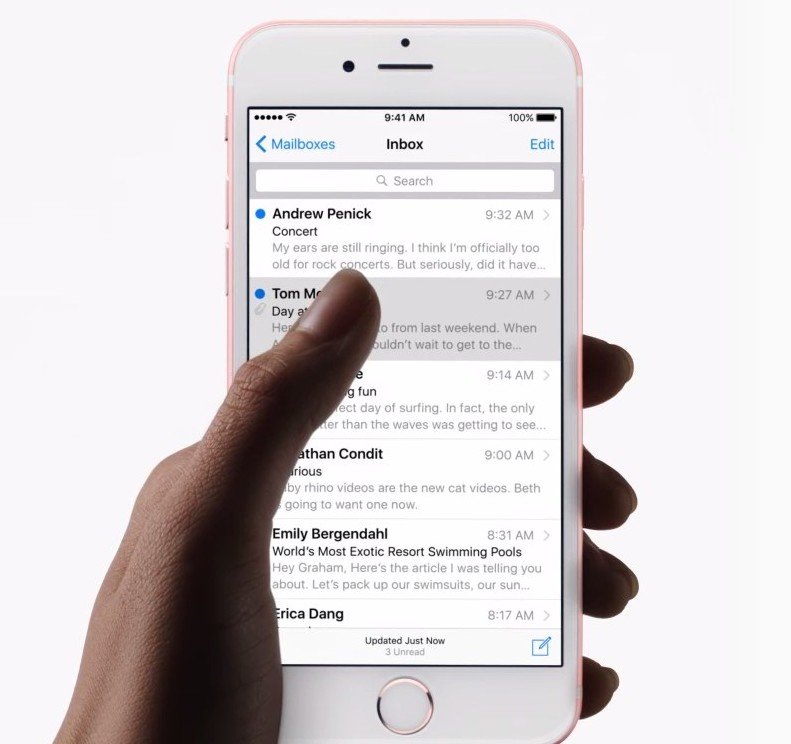 Moving on to the 3D Touch feature. The rumours have indeed been accurate—from now on, depending on how much pressure you apply to the display, you’ll be able to perform different tasks. Apart from tapping, swiping and pinching, which all of us can probably do in our sleep, you can now peek and pop. Uh-huh. So what does that mean? Well, it means that if you’re in a hurry, you can quickly glance at an email without actually opening it. Then when the time is right, simply press a little more deeply, and pop right in. Simple as that.

For starters, the iPad Pro is huge. It sports a 12.9-inch screen and its width is the same as the iPad Air’s height. Also, in terms of performance, the new tablet is faster than the iPad Air 2 and Apple promises the battery will last you up to 10 hours. Another huge novelty is the introduction of the Apple Pencil (sorry, Steve!), which is a motion-sensing Stylus that comes with a Lightning connector so you can easily charge it via the iPad Pro.

As for the iPad mini 4, it is, basically, a tiny Air 2. Sleek, light, thin and powered by an A8 chip that, according to Apple, should handle even the heaviest of apps.

The new iPhones will be available from the 25th of September onwards and, apart from their standard gold, silver and space gray exteriors, you’ll also be able to get one in rose gold.