Apple has big plans for 2015 – we’re going to see two new iPhones come autumn (the iPhone 6s and 6s Plus), a larger iPad (dubbed the iPad Pro), the next major release of OS X, and, of course, iOS 9. What’s different about this OS update is that it will focus on making older iPhone and iPad models better, including the iPhone 4s and the iPad mini.

If you have an older iOS device (e.g. the iPhone 4s), then you probably agree that iOS 8 has been nothing but trouble ever since the day you installed it. Well, according to 9to5Mac, Apple has a plan that will solve all of your iOS 8-related problems: a “core version” of iOS 9 designed specifically for devices based on Apple’s A5 processor. This will be a major change for the Cupertino giant, seeing that the company didn’t think twice about previous models in the past – it would just drop support for these devices. 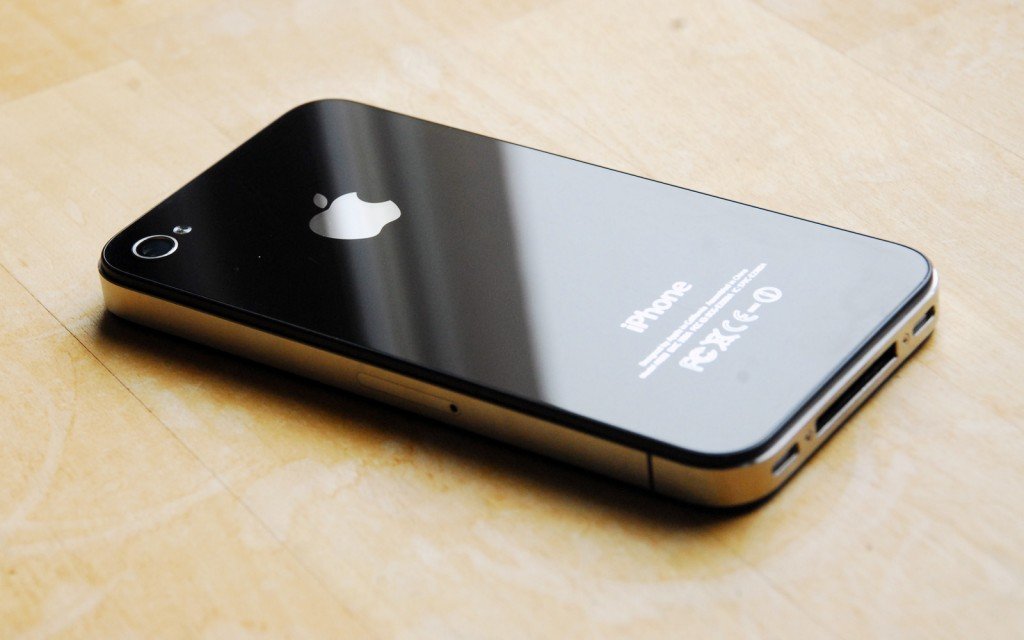 It’s important for this OS version to work great, especially because Apple’s been encouraging people to buy older phones lately (the widely advertised iPhone 5C). If iOS 9 doesn’t run smoothly on the iPhone 5C, users worldwide won’t be pleased, and most likely won’t buy another device from Apple again. You get the picture. Of course, there is no guarantee that this will work, but hey, at least Apple’s trying.

Security Upgrades for Both OS X and iOS 9

Both versions of operating systems will pack a number of new features, but sources within Apple seem to be particularly enthusiastic about “Rootless”, a new security system which will prevent malware, preserve security of sensitive data, and more by not allowing administrators to access certain protected files.

Aside from that, Apple will move a number of its core apps (Notes, Reminders, and Calendar) to an “iCloud Drive back end”, which should speed up syncing between devices, and introduce Trusted Wi-Fi (a new connectivity feature), support for multiple users, and multitasking for iPads (works similar to the split-screen app in Windows 8 and 8.1).

We’ll probably learn more about all of this on Apple’s June 8th event, so stay tuned.