iPad Air Vs. iPad Mini Retina: Which Tablet To Choose?

Three days ago Apple revealed their new tablets:  iPad Air and iPad Mini Retina, both with outstanding features. And the question is: Which one should you go for?

The company from Cupertino records a great success this year due to the fact they launched many innovative devices that are number one topic among new technology fans! New iPad Mini with Retina display finally received a great feature as well as the price increase, while the iPad Air got comes in thinner and lighter design comparing to previous models, plus it went through some significant internal changes. These two devices seem to be rather competitive since they are the latest of their kind, so we decided to compare them. 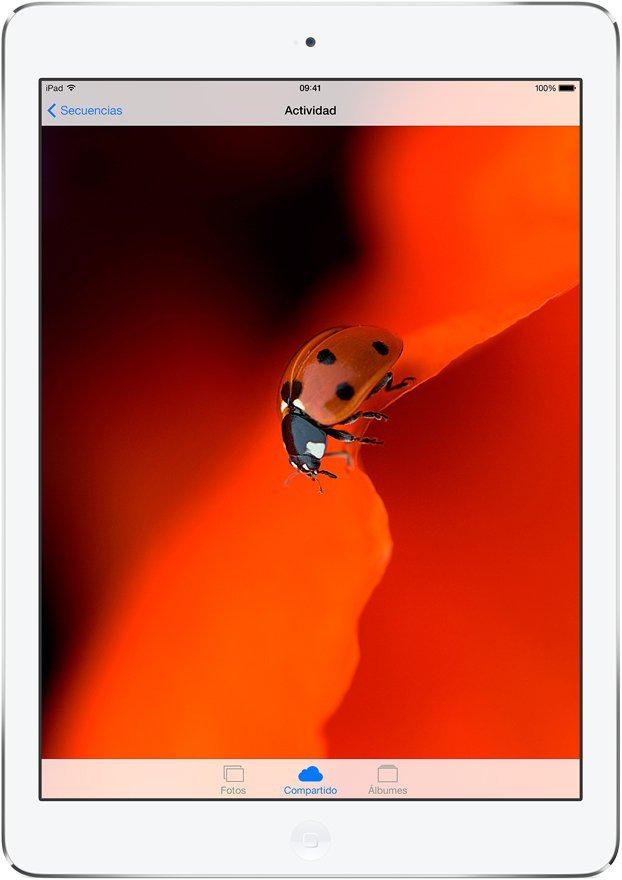 Both of the new iPads have the Apple’s A7 chip, the one already implemented in their flagship smartphone, iPhone 5S. This system uses a new chip custom ARMv8-A architectural license, offering the first mobile computing experience operating at 64 bits. The ARMv8 comes with a number of  improvements.

The first thing that catches your eye when you hold the new iPad in your hands is certainly the LCD screen. The iPad Mini Retina has a 7.9-inch screen while the iPad Air offers a screen of 9.7 inches. Both devices are of the same resolution of 2048 × 1536 thanks to the Retina display. Although the screens on each tablet look simply amazing, the main difference is the obvious user’s experience. The iPad Mini has 326 pixels per inch (PPI), which is very high for a tablet, while the iPad Air operates at 263 PPI. 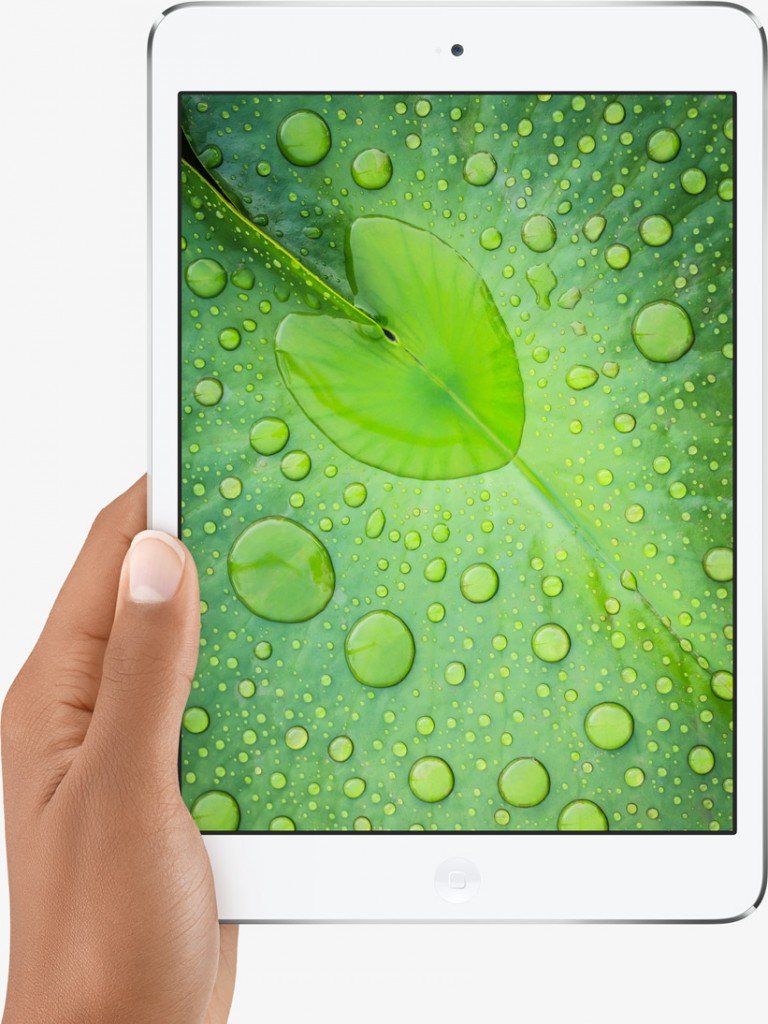 Although the Mini comes with a sharper screen, the main advantage of the iPad Air is the size of  it. Many users find it easier to type, read or surf the internet on a larger screen. Both Apple tablets are of the same thickness, measuring 7.5 mm, yet, iPad Mini Retina weighs less than the redesigned iPad Air, 331 grams comparing to 469 grams.

As for the availability and price, the iPad Mini with Retina display will hit the UK market in November, priced at £319 for the 16 GB Wi-Fi version, while the starting price of the 16 GB Wi-Fi iPad Air will be £399, which will be shipped later in November.