iPhone 4S: Smarter and faster than ever!

Yesterday was the big day! At the “Let’s talk iPhone” conference in Cupertino, CA the new iPhone 4S was finally launched.
The first thing you notice is the dual-core chip A5, providing up to seven times faster graphics. Now you can surf the Internet, play games or other activities without a slow multimedia on your phone – with two cores everything is faster! 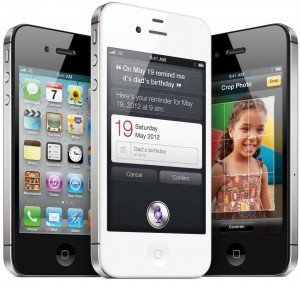 Siri, an intelligent personal assistant software has also been added to the iPhone 4S. Based on the new technology of artificial intelligence, Siri understands what you say and responds to, and also knows what you mean. Would you send a text message, call someone, just search the Internet? Siri covers about everything! 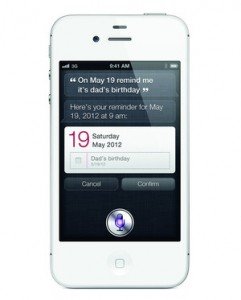 iPhone 4S has the new iOS 5, the most advanced in the smartphone world. iOs 5 has over 200 new features, including a system for exchanging messages between all the devices with Apple iOS 5 – iMessage and Twitter integration. 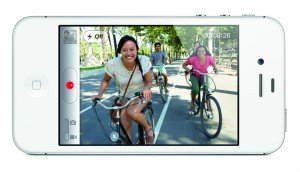 The last thing we want to say is that the camera is great, the guys from Apple saying “the best camera ever seen on a phone.” iPhone 4S features an 8 MP camera, with new lens to significantly improve the quality of photos and videos taken with your iPhone. Its optical “art” can record in 1080p.