Third month in a row Apple continues to dominate the smartphone sales with their iPhone 5S! 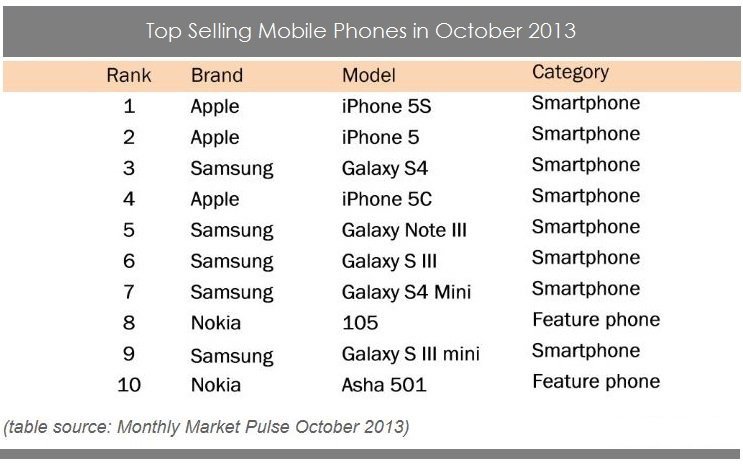 iPhone 5S at the top of the October list

iPhone 5S managed to remain at the top of the best-seller’s list despite the component shortages causing long waiting periods globally. Before the iPhone 5S and 5C were released, Apple, Samsung, HTC, Nokia, Sony, and Motorola all had smartphones enjoying top-three sales at at least one of U.S. big four carriers. 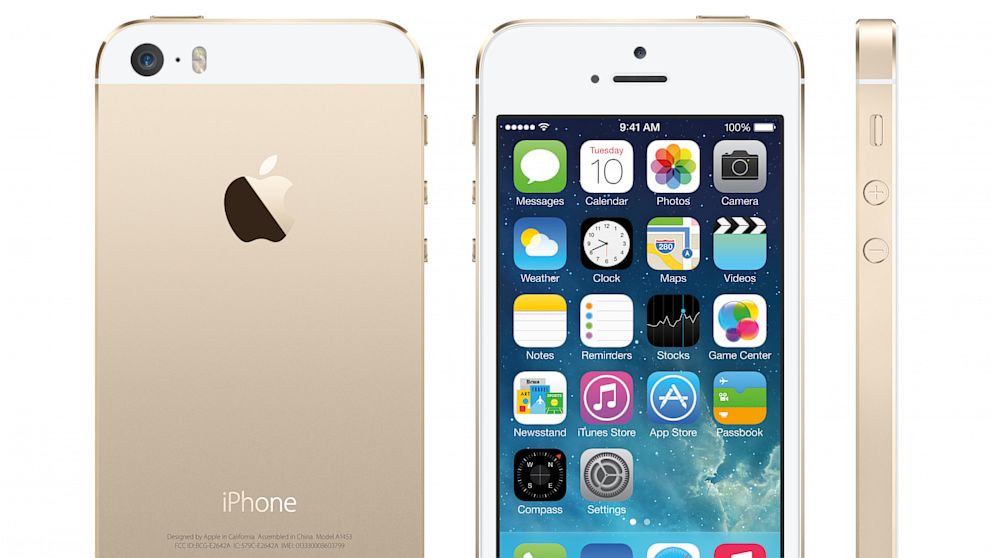 Although Apple iPhone 5S is number one third month in a row, Samsung has five out of ten best selling smartphones on the list: Galaxy S4, Galaxy Note 3, Galaxy S3, Galaxy S4 Mini and finally Galaxy S3 Mini! This fact certainly does not make them “losers”, yet only confirms their success in the mobile market!