iPhone SE: The Mini Version of the iPhone 6s Is Here!

The wait is finally over and the smaller iPhone we’ve been hearing rumours about for months is officially out. Along with the iPhone SE, Apple also unveiled a smaller version of the last year’s iPad Pro, and released a couple of software updates. Let’s go over the most important details of the yesterday’s event together, shall we? 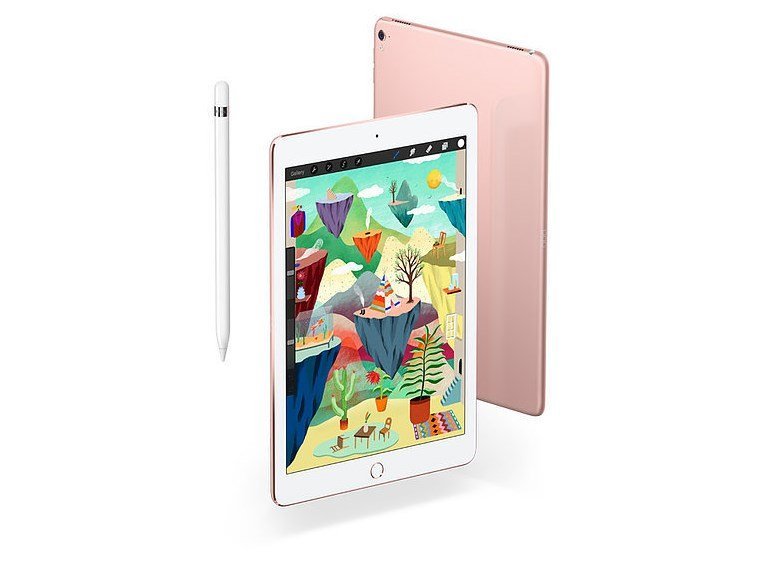 The iPhone SE in All Its 4-inch Glory 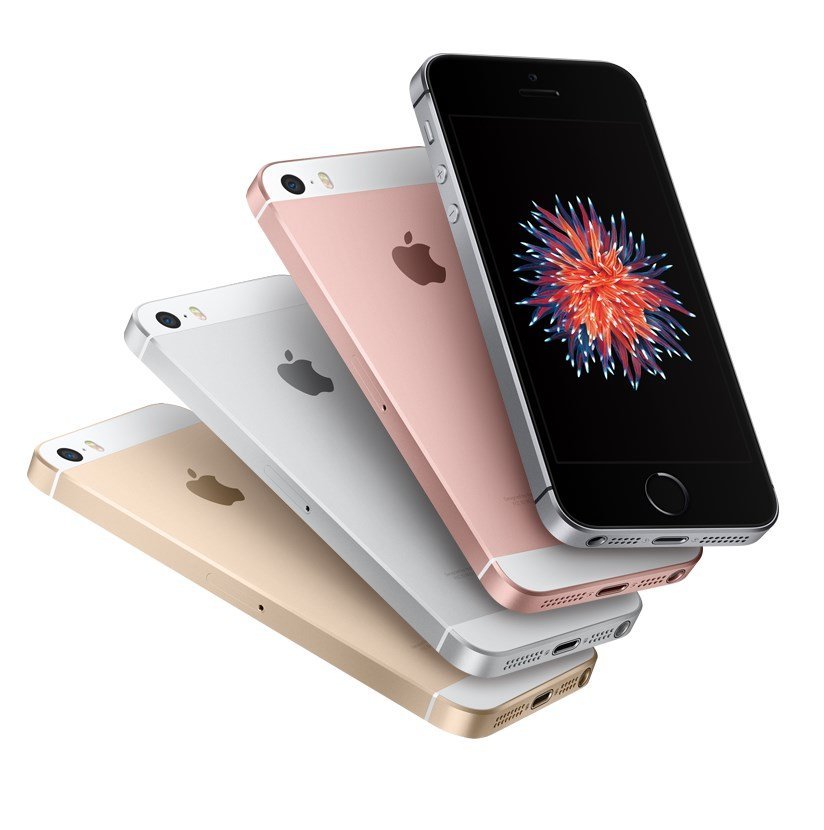 When it comes to the design of the iPhone SE, it’s probably best to describe it as a combination of the iPhone 5s and the iPhone 6 – only a bit more square, if you will. You can see the smartphone’s main specifications below and decide what you think about the newest member of the iPhone family.

Pre-orders for both the iPhone SE and the smaller iPad Pro will begin on the 24th of March, 2016, and we will let you know the moment both devices arrive to our shop. 🙂