At CES 2014, major companies presented a lot of interesting gadgets and “toys” and Intel wasn’t going to be left behind. This year, the company unveiled its digital assistant – Jarvis. 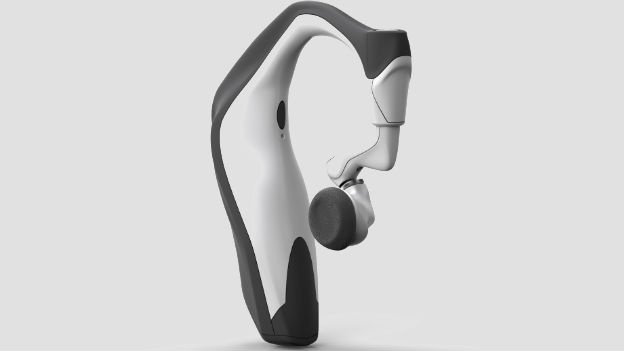 Jarvis will be able to work in all conditions.

When we say Jarvis, the first thing that comes to mind is probably Tony Stark’s (Iron Man’s) super-smart AI. Intel’s device is not as cool, but it still sounds pretty great. Jarvis is housed inside a Bluetooth headset which you wrap around the back of your ear and Intel swears up and down that it perfectly fits your ear and isn’t uncomfortable at all.

What does Jarvis do exactly? Well, it is in constant communication with your phone via an Android app and it lets you remotely use and control your smartphone. Jarvis understands voice commands and does everything you’d want an assistant to do – gives directions, looks for restaurants, sets appointments and reminders etc. We know what you’re thinking and you’re right – it is quite similar to Apple’s Siri and Google Now, but there’s one major difference: Jarvis will be able to work offline.

Intel said that Jarvis is just a reference design for now, but that they are planning to launch it sometime this year.

The company also showed off a couple of other “smart” reference designs, among which are earbuds that can track a wearer’s run and bowl that can wirelessly charge any gadget that you place in it.