More Details About the All New HTC One

The HTC One (2014) or the All New HTC One (codenamed M8) is turning out to be one of the worst kept secrets of the Taiwanese company. Leaked specs and details have been trickling in non-stop and we found out, not too long ago, that the upcoming device will arrive with dual cameras on its back. Now, more details are in (thanks to the GSMArena) and we’ve gathered everything we know in one place. 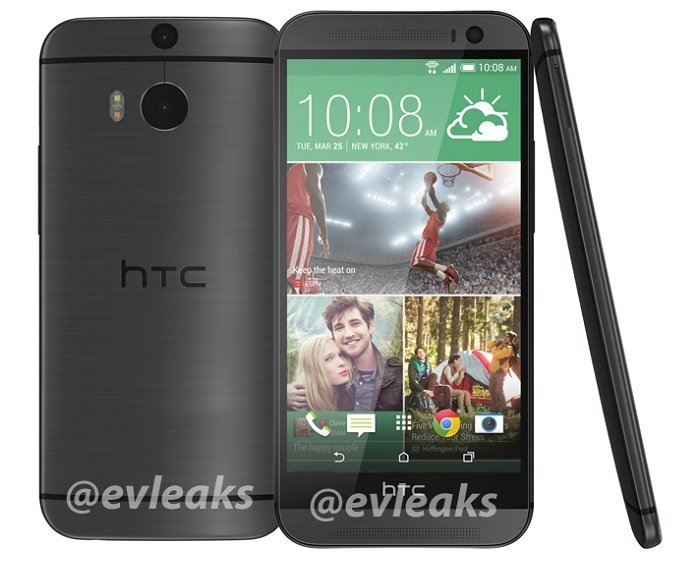 What are your thoughts on these specs?

The All New HTC One will sport a 5in screen with a resolution of 1920 x 1080 pixels and will have a 2.3GHz Snapdragon 801 processor, which will most likely be backed by 2GB of RAM. It will come with 16GB of internal storage, expandable via a microSD card and will run on Android 4.4.2 KitKat. The handset will be powered by a 2,600mAh battery and will have dual cameras on its back plus a 5-megapixel front facing shooter. There are still no details about the rear cameras, but rumours suggest that the company will keep the 4-megapixel UltraPixel camera, which is able to record 1080p videos. The phone will measure 146.36 x 70.6 x 9.35 and weigh 160 grams.

HTC will reveal its new flagship at an event in New York on March 25, when we’ll find out everything there is to know about the All New HTC One.