The Finnish manufacturer is planning a release of a 6-inch screen device, code named Bandit.

The next smartphone from Nokia will possibly be one of the largest so far. With a screen of 6 inches, new Nokia Bandit (a code name) is closer to the category of phablet than smartphone devices. Nokia’s first Windows Phone 8 phablet might have a resolution of full HD 1080 p and will be using a Qualcomm Snapdragon 800 quad core CPU. It will be equipped with a 20-mega-pixel rear camera with Carl Zeiss sensor and it will be very thin and lightweight due to poly-carbonate used for the construction of the body. 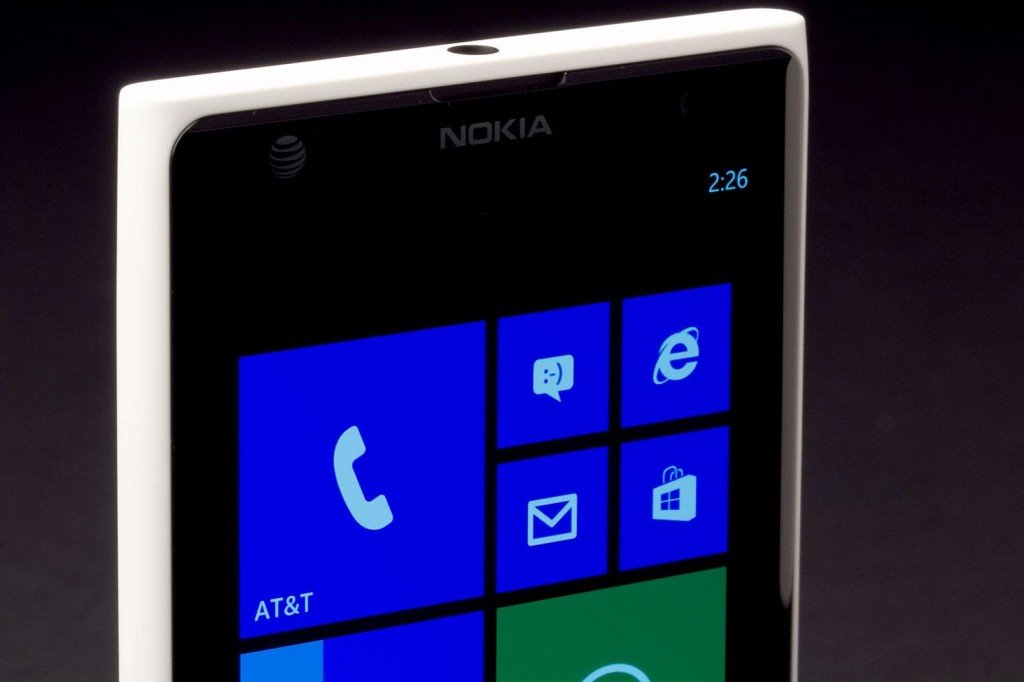 Moreover, Microsoft has been working hard these days to improve their current smartphone OS, by adding some competing software features. The latest Windows Phone update, GDR3, includes rotation lock, a Driving Mode option, and some minor UI updates. The launch of Nokia Bandit, which is likely to be called Nokia Lumia 1030, is expected later this year, and the pricing details still remain unavailable.