The latest Lumia smartphone was officially released last week, at the Microsoft BUILD developer conference. The Nokia Lumia 930 comes with a 5in screen, a 20-megapixel PureView camera and a Windows Phone 8.1 update. 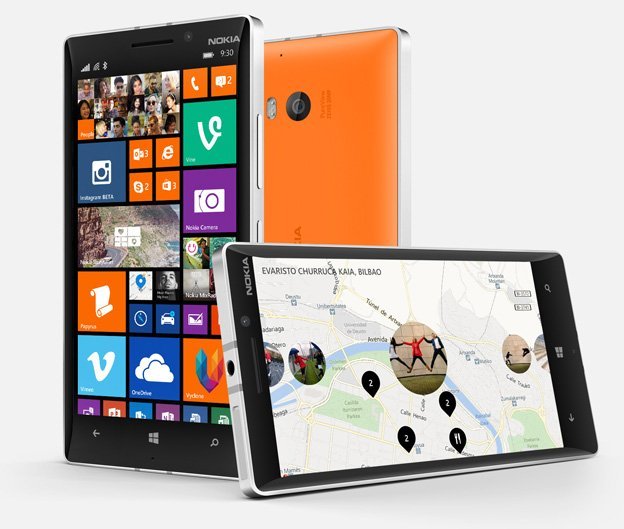 The latest handset in the Lumia line was launched last week.

On the inside is a 2.2GHz quad-core Snapdragon 800 processor, backed by 2GB of RAM. The smartphone features 32GB of built-in memory, which can’t be expanded (no memory card slot), but you do get 7GB of free cloud storage. 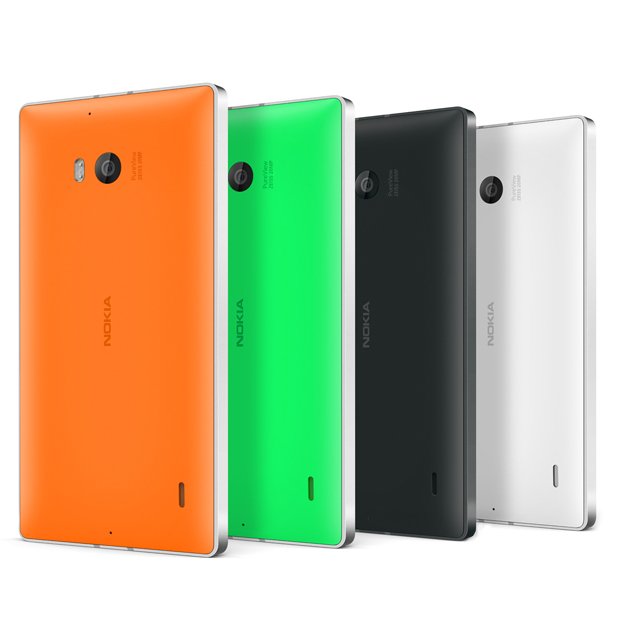 The Lumia 930 has a 20-megapixel PureView rear camera.

On its back is a 20-megapixel PureView camera with illuminated image sensor, OIS and dual-LED flash. It can capture 1080p videos @ 30 fps and comes with a lot of Nokia’s camera software features. The 20-megapixel camera can take full resolution photos, as well as scaled-down ones for easier sharing (5-megapixel photos). The Lumia 930 also has a 1.2-megapixel front-facing shooter. 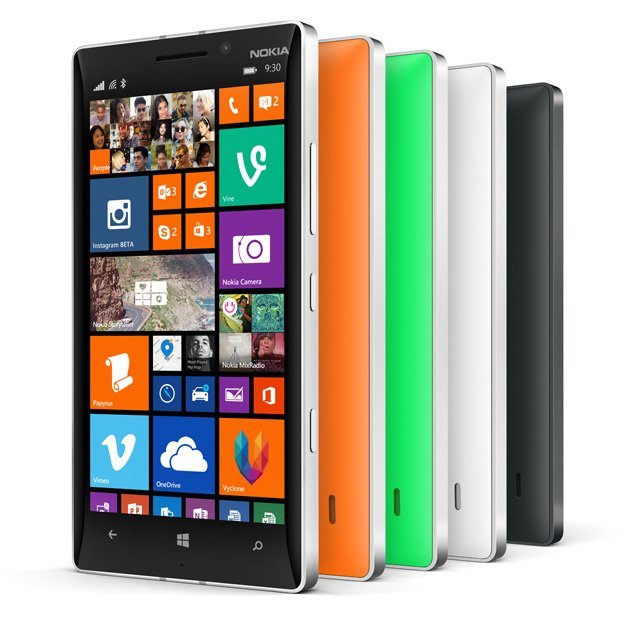 The Lumia 930 will be available in four colours.

Nokia will launch the new Lumia 930 in Europe, Asia, India, the Middle East and Latin America in June (the rest of the world and the US later this summer) and it’s expected to cost $599 (roughly £361) before any taxes or subsidies.