Nokia unveiled a series of Android smartphones at this year’s MWC and now, soon after the launch of the Nokia X, the company seems to be prepared to release its successor – the Nokia X2. The phone, its name and specs are yet to be officially announced, but Nokia did post a teaser on its website with the tagline Green with Envy. 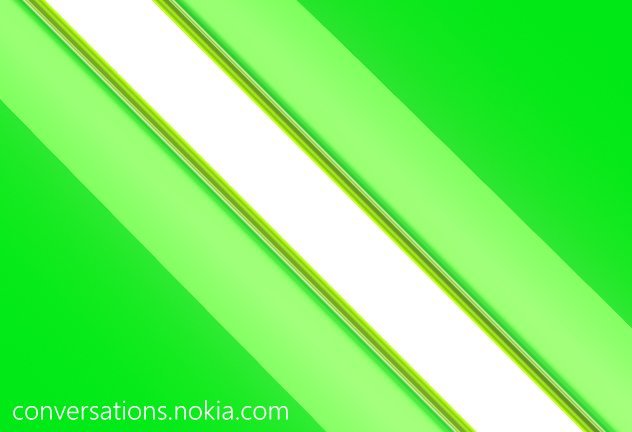 The image doesn’t show us much, but the Nokia X was teased in similar fashion, so we can assume that we’ll be seeing the X2 soon enough. Nokia’s website also shows a countdown timer and according to it, this new smartphone should be announced on June 24.

Some of the rumours about the upcoming Nokia X2 include a dedicated home button (the previous Nokia X smartphones only had a back button), a bigger display, a 1.2GHz processor, 1GB of RAM and 4GB of built-in storage. It’s still unclear whether the phone will launch with Android 4.3 or  Android 4.4 KitKat, and it will probably sport both rear and front cameras.

We’ll learn more about the handset in a couple of days, so stay tuned.