Those who feel like the 2600 Li-Ion mAH battery of their remarkable Galaxy S4 is not enough, will be delighted by the fact that Samsung has recently released the original charging kit that consists of a spare battery and a charger, in addition to the other official accessories presented on the same day as the smartphone itself. As a reminder, the wireless charging kit was launched on the market a week ago. 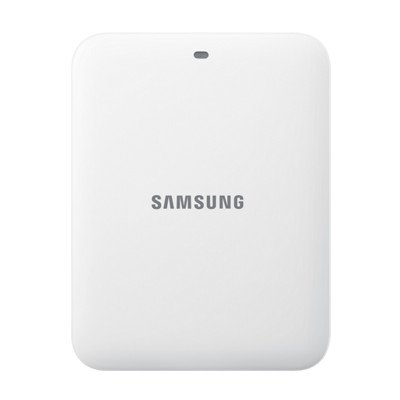 The extra battery for Galaxy S4 comes in a small box, along with a compact  microUSB charger and an adapter that can be used with other smartphone devices. The extra battery is a very convenient piece of Galaxy S4 accessories, sufficient to double the productivity and ensure the longer use of your new Samsung smartphone.  You can easily replace an empty battery with a fully charged one in seconds and that way provide your device with more power. 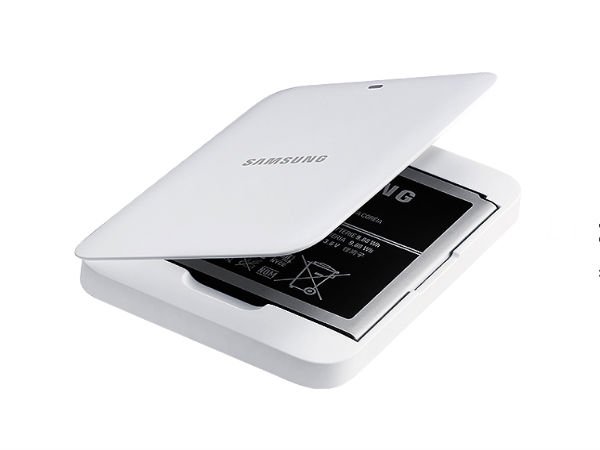 Unlike some other smartphone manufacturers, Samsung still produces easily removable battery-powered devices, allowing the users to remove and replace the battery without any difficulties, which is a big plus! Based on the tests performed on this Galaxy S4 battery, we can confirm the fact advertised by the Taiwanese company- the extra battery will provide you with power enough for up to 14 hours of talk time, 9 hours of exploring the web or 10 hours of video playback. The price of the official Galaxy S4 charging kit is about £ 40.00.