[Photos] Samsung Galaxy Alpha A5 and A3 Spotted

After the success of the original Samsung Galaxy Alpha, the South Korean giant seems to have decided to add more members to the Alpha family – the Galaxy Alpha A5, A3, and A7. All three phones will arrive with weaker specs than found in their older sibling, but with aluminium bodies, which means that Samsung is obviously putting more effort into the design than features.

From Mexico come live (although unofficial) photos of the A5 and A3, you can check them out below. 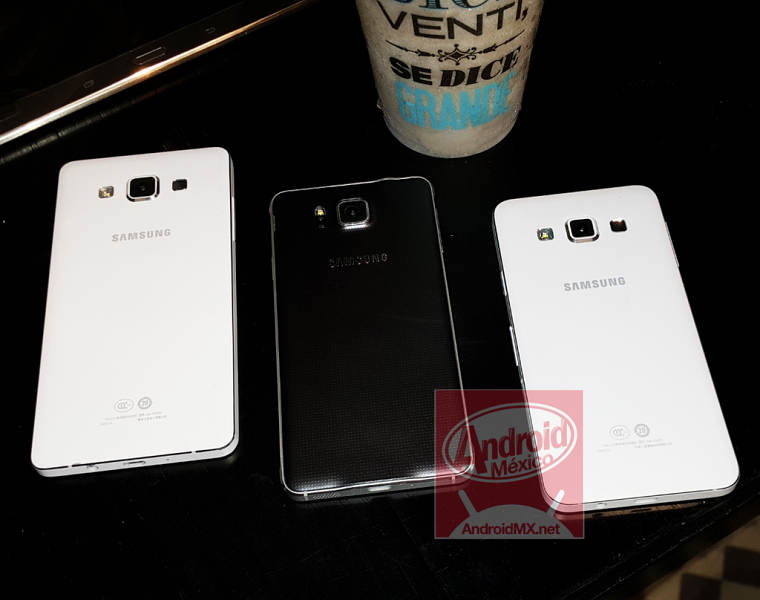 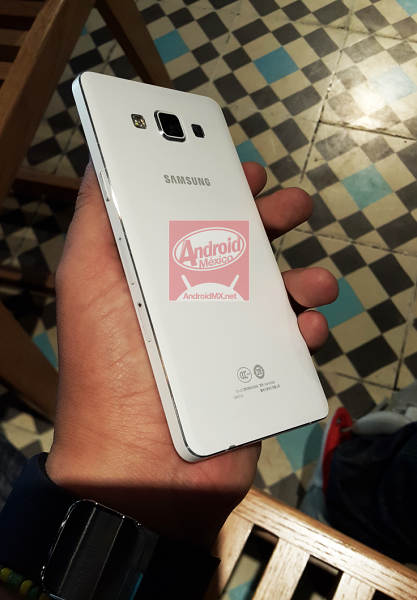 The Galaxy Alpha A7 is sadly not in the photos, but we know that it should be the best out of the three new handsets, though still not as good as the original Alpha.

What do you think about these phones? Are you looking forward to them?