Samsung Galaxy Note 3: What to Expect on September 4

Samsung Galaxy Note 3 will officially become “Unpacked” on September 4th at the International Consumer Electronics Fair (IFA) event in Berlin. The invitations have been sent and the anticipation is growing by each day. 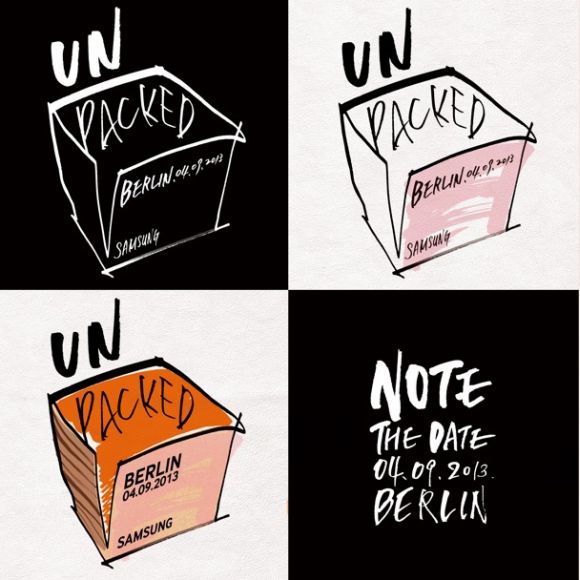 The Invitations for Samsung Unpacked Event

The specifications of the long awaited Galaxy Note 3 are no longer a secret. The rumours suggest that new flagship from Samsung will be available in two main variants, SM-N900 and SM-N9005. It will possibly come with a 5.7-inch Super AMOLED display that will deliver full HD resolution, 3 GB of RAM, 16/32/64 GB versions of internal memory expandable via microSD card. 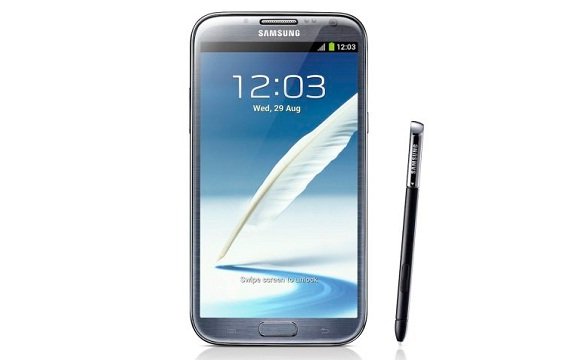 Galaxy Note 3 SM-N900 will probably come out with LTE, while SM-N9005 model will be equipped with 4G. Both devices will have a massive battery of 3,200 mAh and will be driven by new version of Android, 4.3 Jelly Bean. It is also speculated that Galaxy Note 3 will borrow the camera from Galaxy S4 with a 13 mega-pixel sensor on the back, along with all its features such as Drama Shot, Sound and Shot, Dual Shot or Dual Video Recording. All these features will be powered by excellent quad-core processor. In addition, Galaxy Note 3 is also expected to arrive with an improved S Pen, since the Samsung has recently acquired 5% in Wacom shares. As for the design, new phablet from Samsung is expected to retain the look of Galaxy Note 2.