Samsung’s been working on its Tizen phones for a while now and today, the company revealed the first Tizen handset called the Samsung Z. Samsung will showcase the Samsung Z on its Tizen Developer Conference, which will begin tomorrow, June 3. 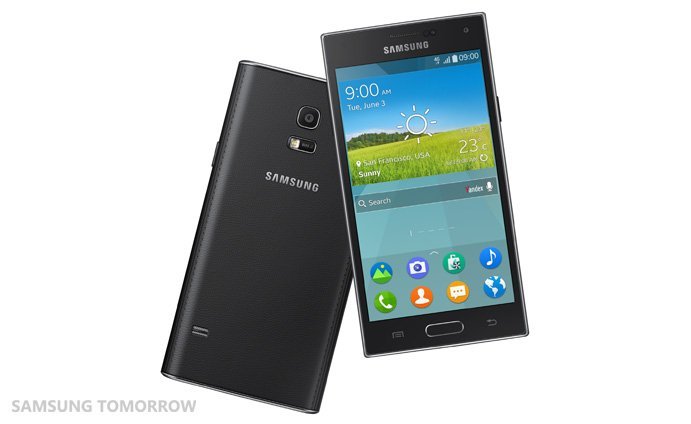 The Samsung Z will come with a 4.8in HD Super AMOLED display, a resolution of 1280 x 720 pixels and Tizen 2.2.1. It will be powered by a 2.3GHz quad-core processor, backed by 2GB of RAM and 16GB of built-in storage, expandable via a microSD card (up to 64GB). The Samsung Z will have two cameras – an 8-megapixel rear one and a 2.1-megapixel front-facing camera. In terms of connectivity, we’ll get Wi-Fi, Bluetooth, GPS, NFC, USB 2.0, 4G LTE and an IR remote.