Sony has unveiled a new version of its mid-range handset, the Xperia M2, called the Sony Xperia M2 Aqua. 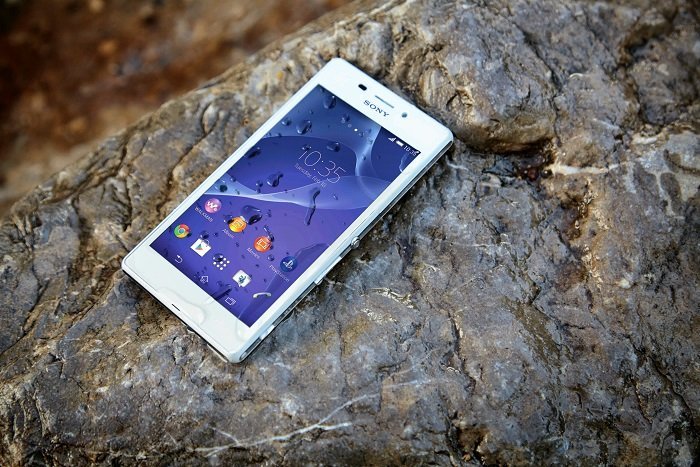 According to Sony, it’s the first phone in this range to use the company’s waterproofing technology (IP68 certified). This means that the Xperia M2 Aqua is completely dust and water-resistant and can be submerged beyond 1m into the water, stay there indefinitely and survive to tell the tale.

The popularity of Xperia M2 showed us that there was a huge demand for premium Sony features at an affordable price-point. Following consumer feedback, we’ve now taken this a step further by bringing our waterproof expertise to a mid-range smartphone for the first time with Xperia M2 Aqua. It is a smartphone that lets customers take the best of Sony technology and entertainment with them wherever they go – come rain or shine – and we are excited to bring it to market.

Other specs are virtually same as the ones found in the original Xperia M2:
-4.8in QHD display, resolution of 960 x 540 pixels
-1.2GHz quad-core Snapdragon 400 processor
-1GB of RAM
-8GB of built-in storage (expandable via a microSD card, up to 32GB) 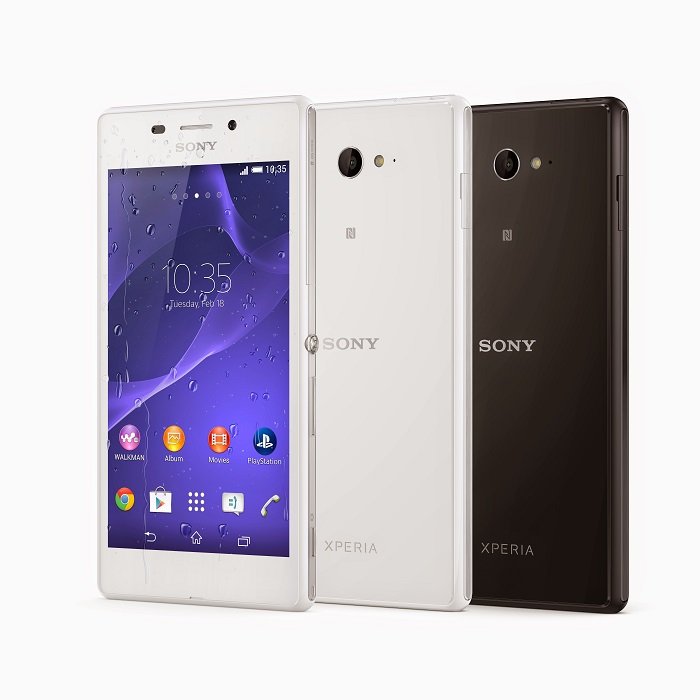 The M2 Aqua has a 1.1-megapixel front-facing camera that can record VGA videos, and an 8-megapixel rear camera with autofocus, LED flash and 4x digital zoom. The handset is powered by a 2,330mAh battery, and when it comes to connectivity, there’s 4G LTE, NFC, Bluetooth 4.0 and Wi-Fi. The Xperia M2 Aqua runs Android 4.4 KitKat.

You’ll be able to get the Sony Xperia M2 Aqua in black and white, and it will launch this autumn in Europe, Latin America and the Asia Pacific. Pricing details are yet to be revealed.