During CES 2014, Sony introduced the much awaited Sony Xperia Z1 Compact. It might be a mini, but it certainly isn’t any less impressive because of that.

Though smaller, the Z1 Compact has the same quality and performance as its predecessor, the Z1. It possesses a super-fast 800 Snapdragon quad-core processor (backed by 2GB RAM), 16GB internal storage and a MicroSD slot. Its best feature is, possibly, the brilliant 20.7Mp camera with Sony’s Exmor RS sensor, which allows its users to capture stunning photos and quality videos. It recognizes 36 scene types and adjusts the settings for you, to help you get the best photos anywhere, any time. The Z1 Compact also comes with a camera application which captures 61 frames in merely 2 seconds. Just like the Z1, the Z1 Compact is dust- and waterproof, and users will be more than satisfied with its long-lasting 2300mAh battery. 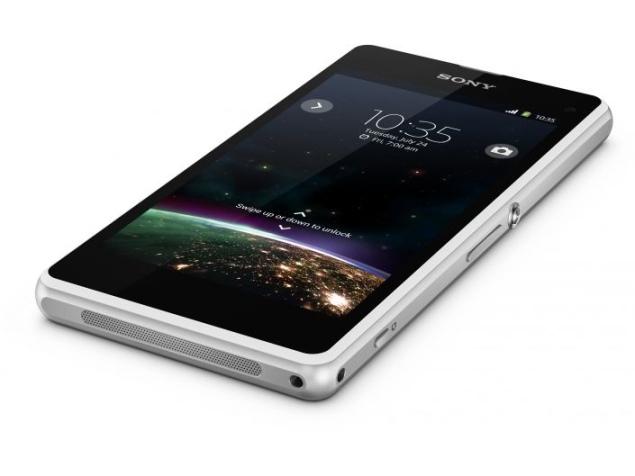 However, there are a few differences between the old giant and the new mini. The Z1 Compact is somewhat lighter (weighing 137 g to the Z1’s 170 g) and a little thicker (9.5mm), but that shouldn’t present a problem. The screen resolution has been changed from 1080p to 720p; however, given the smaller screen (4.3in to the previous 5in), it’s still as good as it gets. It is also the first Sony smartphone to use an IPS display, which means that unsatisfying viewing angles of the Xperia ZL and Z1 are officially a thing of the past.

The Sony Xperia Z1 Compact fits perfectly both in the palm of your hand and in your pocket, and with no fundamental flaws, it promises to become one of the leading minis on the smartphone market.