Yesterday, Sony added another phone to its Xperia line, called the Sony Xperia C3. What’s so special about this handset? It comes with a 5-megapixel front-facing camera that, according to Sony, makes this phone ideal for taking selfies and the best selfie smartphone out there. 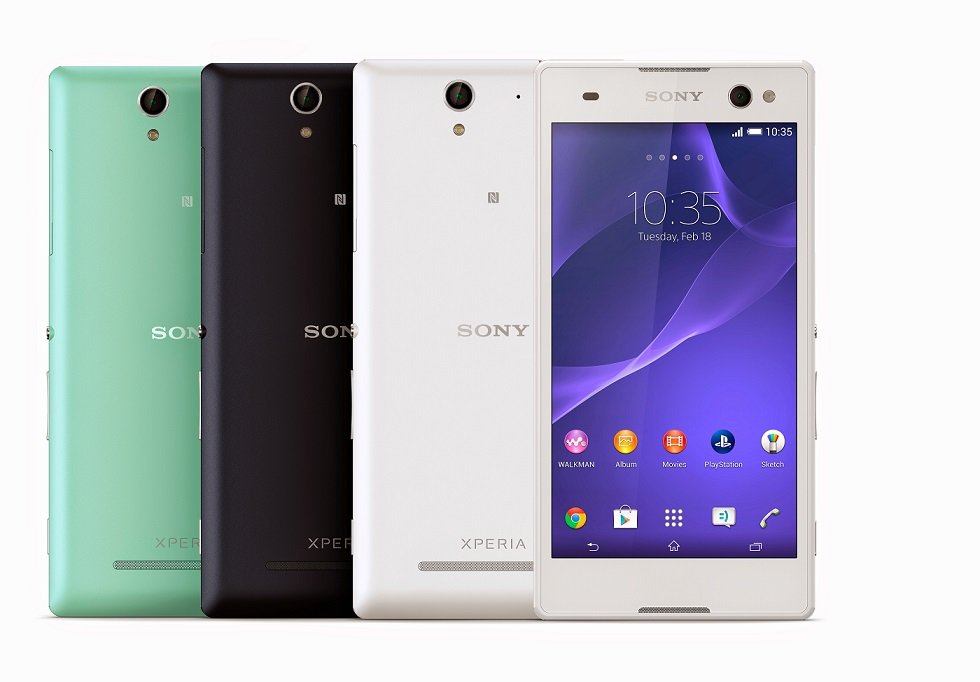 On the C3’s back is an 8-megapixel main camera with a LED flash, but what makes this phone really stand out is the 5-megapixel front shooter with a 25mm lens. It has a “soft” LED flash, but no autofocus. It also comes with the Superior Auto mode, just like the C3’s rear camera, and other great features, including Portrait Retouch v.2, Timeshift-Burst, Picture Effects, Social Live etc. 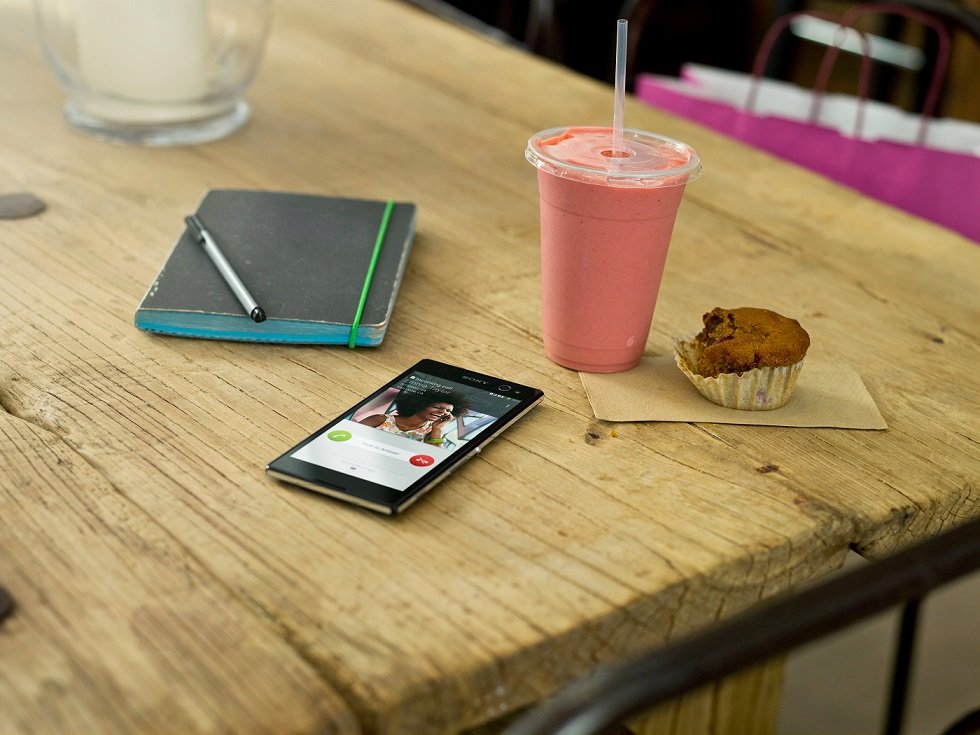 The C3 comes with a 5MP front-facing camera, great for taking selfies!

The Sony Xperia C3 will be available in white, black and mint, and it will launch in August, starting with China and then the rest of the world. The pricing details are yet to be announced.