Thin, light and water resistant – these are just some of the adjectives that can be applied to Sony’s newest tablet, the Sony Xperia Z2. Today, we’ll talk about the Z2 tablet’s specs in more detail. 🙂 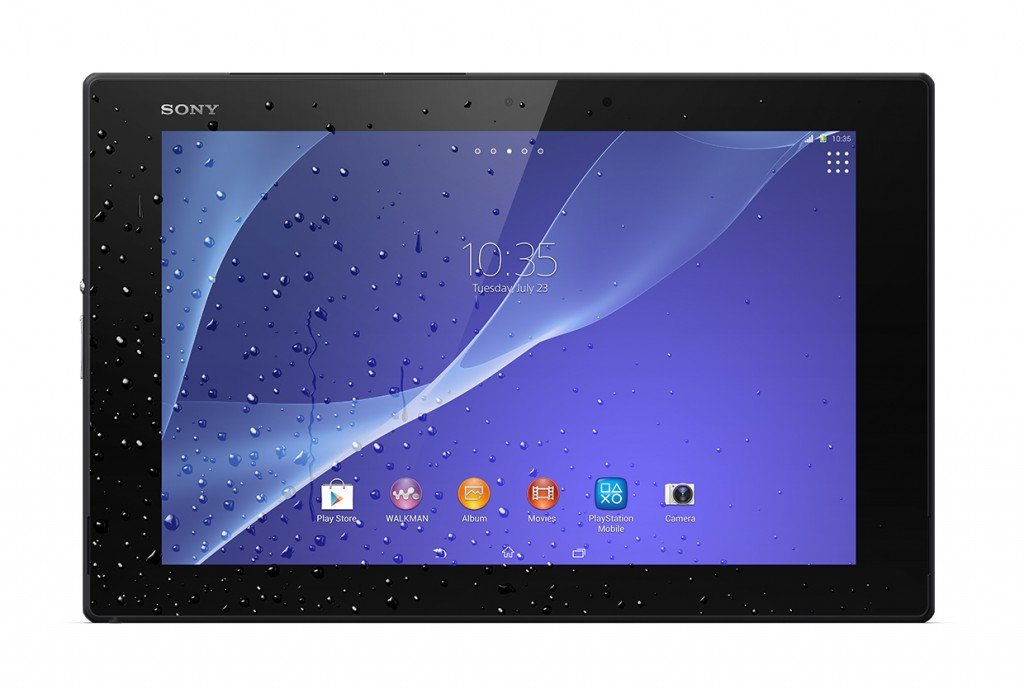 The Z2 tablet is both water and dust resistant.

The tablet has a sturdy, aluminium frame and its back is made of matte, soft plastic instead of the usual glass. Its lightweight body gives it a premium feel and it is great to hold and handle. The Z2 tablet has the IP58 water resistance rating and the new plastic back handles scratches much better than the glass one. The front is made of tempered glass, which means that its also more durable than the front panel found in older models.

At the bottom of the front side are stereo speakers, powered by Sony’s S-Force surround sound tech. 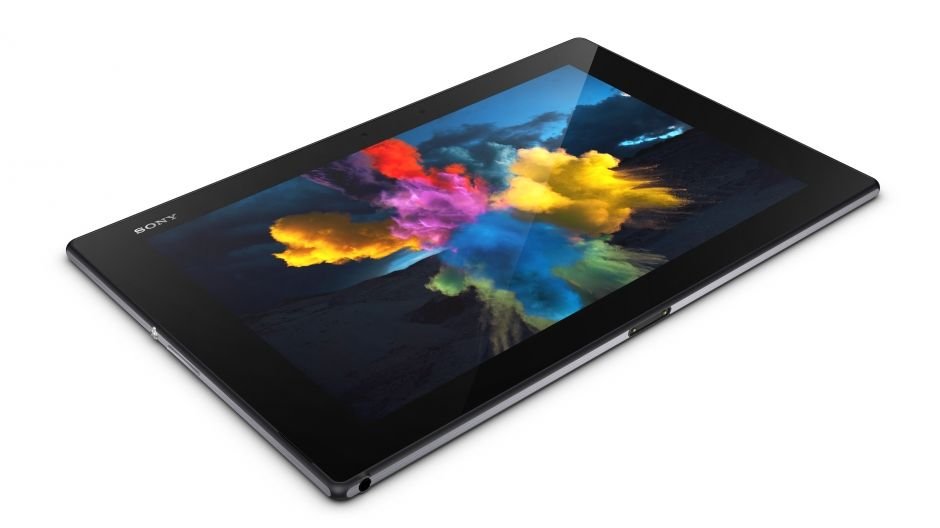 The front panel is shatter proof and more impervious to scratches.

The Xperia Z2 tablet has a 10.1in IPS LCD display, with a resolution of 1920 x 1200 pixels. This translates into a pixel density of 224ppi, and the tablet provides a great, sharp image. Sony’s Live Colour LED tech, in combination with Triluminos display, makes the colours deeper and more vivid. The X-Reality engine is there to improve photos and videos by sharpening the outlines of objects and enhancing colour and contrast.

The Z2 tablet sports a quad-core Qualcomm Snapdragon 801 processor, clocked at 2.3GHz and backed by impressive 3GB of RAM. It runs on Android 4.4.2 KitKat.

The Xperia Z2 LTE offers 16GB of internal storage, while the Wi-Fi model comes with either 16GB or 32GB. You can easily expand your storage thanks to a microSD card slot (up to 64GB).

On the inside is a non-removable Li-Po 6,000mAh battery. According to Sony, you should get up to 13 hours of talk time and up to 188 hours of music play with it. It’s slightly smaller than the batteries found in other tablets, but Sony has ensured that every last bit of it is used to the maximum. 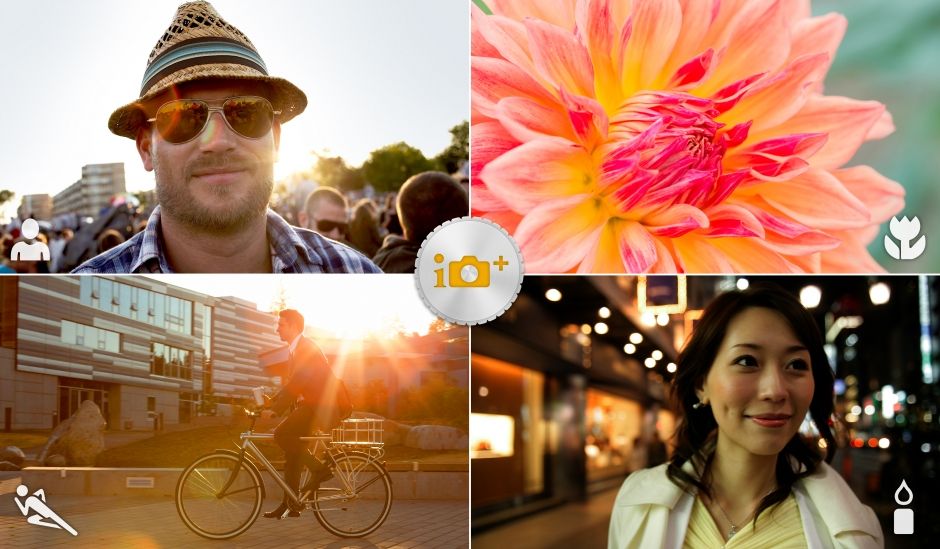 The Sony Xperia Z2 tablet has an 8.1-megapixel rear camera, with the Exmor RS illuminated sensor. The interface and features are mostly the same as the ones found in the rest of Sony’s smartphones and tablets. Among other things, you get geotagging, face detection, touch capture, burst shot mode etc. There are also a couple of new features, such as background defocus, augmented reality effects and social streaming. The camera can shoot 1080p videos at the speed of 30 frames per second.

The tablet has a 2-megapixel front-facing shooter – also with an Exmor RS sensor.

Like we’ve mentioned, the Z2 tablet comes in two versions: a Wi-Fi only and an LTE one.

The LTE model supports quad-band 2G and penta-band 3G connectivity, LTE (obviously), dual-band Wi-Fi 802.11 a/b/g/n/ac (with Wi-Fi Direct and Wi-Fi hotspot options), DLNA, Bluetooth 4.0 with A2DP, NFC, GPRS, EDGE and microUSB 2.0. The Wi-Fi model supports everything the LTE one does, except for GPRS, EDGE and LTE.