The GSMA once again revealed the best new device that was presented at the Mobile World Congress in Barcelona this year. This is the second year in a row that Samsung has taken home the best device title – in 2014, the Gear Fit was voted the best device, and now it’s the Galaxy S6 Edge.

“With the Galaxy S6 edge, we sought to blend technology and design in a way the world has never seen before. We are honoured that the GSMA agree that these are our most elegant and powerful devices so far,”said JK Shin, president and head of IT & Mobile Communications Division at Samsung Electronics. 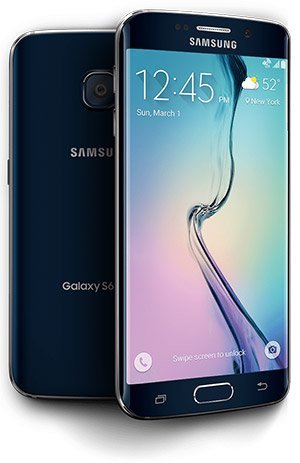 Samsung’s new flagship models have received more than 20 prestigious awards at the MWC 2015, including Ubergizmo’s “Best of Mobile World Congress” and Mashable’s “Top Pick”. We want to congratulate Samsung, and if you need any accessories for your Galaxy S6, S6 Edge, or another smartphone, you know we’re here for you. 🙂