The Wait Is Over: Apple Introduces iPhone 6, iPhone 6 Plus and Apple Watch!

Last night, at the Flint Center in Cupertino, California, Apple introduced two new versions of the iPhone – iPhone 6 and iPhone 6 Plus, as well as their version of smartwatch, Apple Watch.

Just as anticipated, the first model has a screen of 4.7 inches while the second is a phablet featuring a 5, 5- inch screen. These iPhone models are the most stylish smartphones that company from Cupertino has ever created and are going to arrive on the market with many innovative features.

iPhone 6 and iPhone 6 Plus

The iPhone 6 will comes with a 4.7-inch display, while its bigger brother, the 6 Plus has a screen that measures 5.5-inches, which is significantly larger than the Apple current flagship the iPhone 5S. These smartphones are defined by elegant design, new hardware features and iOS 8 on-board. 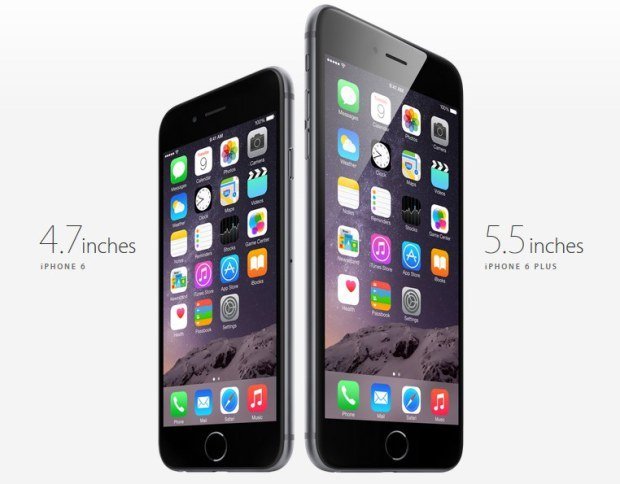 The star of the show was undoubtedly the iPhone 6 Plus, a phone with a uni-body stainless steel and glass reinforced ionic elements that make the structure not only very stylish but also durable. Probably its main characteristic is a large 5.5-inch Retina HD display with a resolution of Full HD (1920 x 1080 pixels at 1080p), which is better than that of the iPhone 6 (1334 x 750 pixels). The phablet has 185% more pixels than the iPhone 5S and has a very slim profile of just 7.1 mm, while the iPhone 6 is even thinner – 6,7 mm thick and according to Apple, it is the thinnest smartphone they have ever made. Unlike the flat edges of all previous models, the iPhone 6 and the iPhone 6 Plus now have the improved design of screen glass that displays the curves in the body. 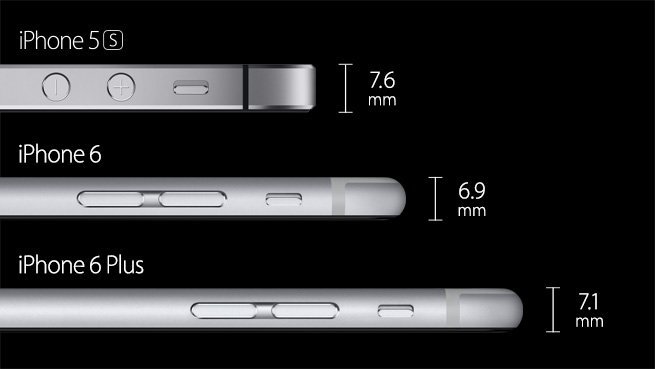 Another improved feature is definitely the camera. The iSight 8 MP sensor with an aperture of f / 2.2 (same for FaceTime camera also announced as 81% brighter), improved stabilization (optical for 6 Plus and “digital” for 6 ), 1.5 micron pixels and auto focus and face detection twice as fast as the previous generation. In addition, it is now possible to take 43 megapixel panoramas. As for the video, besides its 1080p at 30 or 60 frames per second, now you can record the video in slow motion at 120 or 240 frames per second. 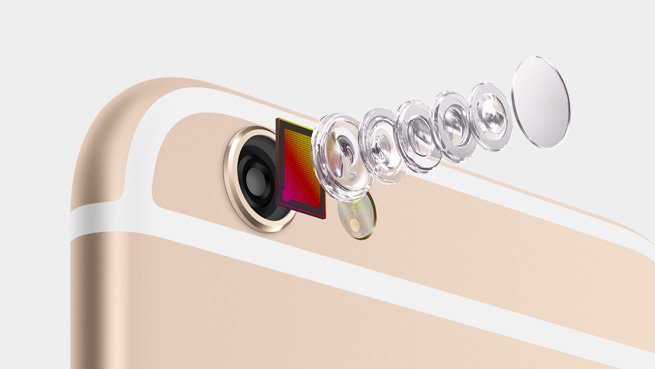 Not only did Apple reveal two smartphone devices last night, but they also prepared a special treat for all of those who were anticipating their smartwatch version. Many were surprised by the name, the Apple Watch instead of speculated iWatch. This smartphone will come in three versions – the Apple Watch Sport, the standard Apple Watch and the luxury Watch Edition. Each model will be available in two sizes – 38 mm and 42 mm. 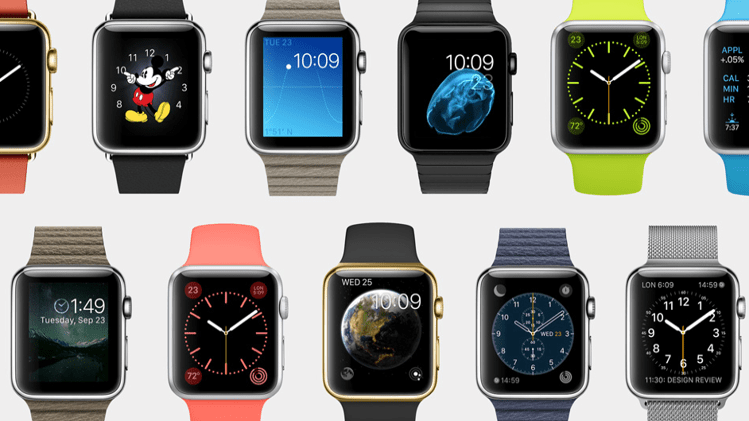 Apple’s latest feature was also presented along these amazing devices. It is Apple Pay, the new payment system introduced with the new iPhone models. This mobile payment represents an electronic wallet, supported by Visa, Mastercard and American Express. 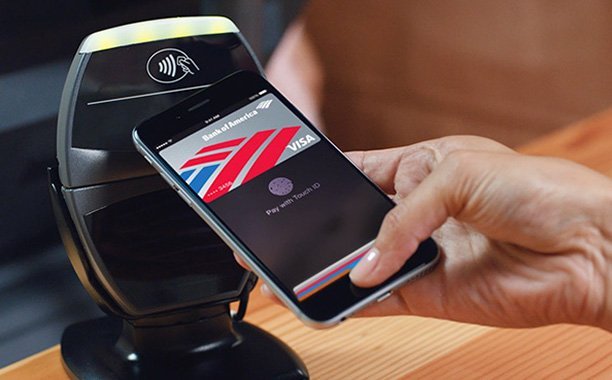 Since iPhone did not support NFC technology before, many Apple users will be happy to hear that the iPhone 6 and iPhone 6 Plus now allow you the payment transactions by using a number of single payment and a dynamic security code. Furthermore, the payment may be suspended in case of loss of the iPhone.

Did Apple meet your expectations with their new smart devices? Share your thoughts with us.