Xperia Z1 is the second flagship that Sony released this year. At first glance, the phone seems very similar to its predecessor, yet the Z1 with its 20.7-megapixel camera and aluminium frame is rather promising.

Sony’s Xperia Z1 was revealed to the world at IFA 2013. The Xperia Z1 has a 5-inch LCD screen that has been developed using technology of the Sony Bravia TV department. That means natural colours that are bright and image is super sharp on 1920 x 1080 pixel resolution.

As expected, the phone is fully focused on 20.7-megapixel camera, a G lens and software to improve capturing images.  The result is more than impressive pictures, especially for a smartphone. 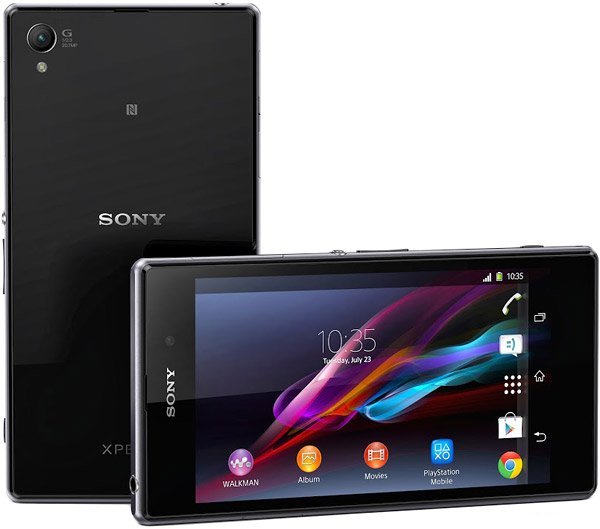 The Xperia Z1 is an uncompromising high-end phone. The 5-inch full HD Triluminous display shows full, but natural colours and the phone is one of the fastest on the market. The casing feels good from “head to toe” and it’s not just the water resistance that makes the device special. The camera is the flagship and Sony knows where to make the promise.

In the meantime, check our full range of accessories for Sony Xperia Z: https://www.mytrendyphone.co.uk/shop/sony-xperia-z-210333s.html