According to The Wall Street Journal, Apple will launch two iPhones with larger displays in the second half of 2014. Allegedly, the smaller one is already being prepared for mass production, while the bigger one is still in the works. 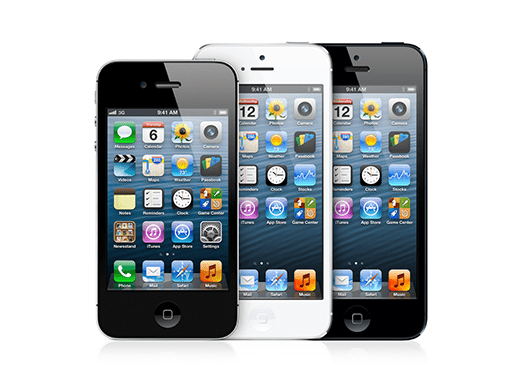 Apple is known for its slightly smaller 4in smartphones.

It is said that the smaller out of the two will have a 4,7in display, whereas the bigger one will perhaps have an impressive 5,7in screen. The plastic casings used for the iPhone 5C are, reportedly, a thing of the past, because reports claim that both phones will feature metal bodies, similar to the 5S one. However, Apple will not be using curved displays for its next flagship phones, despite the fact that the competition has already done so with LG G Flex and Samsung Galaxy Round.

The last time Apple increased the size of its phone was in 2012, when it went from a 3.5in to a 4in display, and it seems that the popular company has finally given in to the demand for large-screen smartphones. This will definitely present a huge change for Apple and its line of phones, but the bigger sibling will undoubtedly be a dream come true for all those fans who have been waiting for a larger iPhone for quite a while.