Discover the new iPad – its hardware, features and accessories

We are all glad to hear that the new iPad has finally arrived. Now that we know that it will soon be available on the market (in both black and white version), let’s see what this new Apple device has to offer. 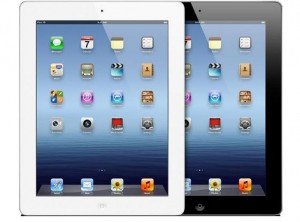 First of all, you should all know that nothing has significantly changed concerning the looks of the new iPad. The size and overall appearance are pretty much the same as in the previous version – the iPad 2. Dimensions are pretty much the same, but to be more precise – it is thicker for 0,6mm than its predecessor. This means that most of the iPad 2 cases and covers will fit the new iPad. You will have no difficulties in finding iPad accessories for the new iPad since they are almost the same as iPad 2 accessories. 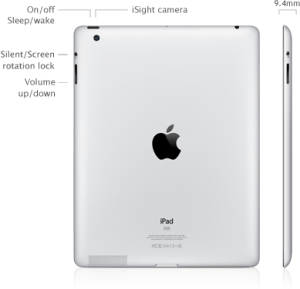 Yesterday we wrote mostly about its Retina display, which attracted the most attention, but what is also very important are upgraded mobile networks, 4G LTE technology that supports up to 73 Mbps. Other features are amazing, too. Storage capacity varies from 16GB to 64GB. Its brilliant a 9.7-inch screen features 2048×1536-pixel resolution and is resistant to fingerprints and scratches. With the stunning Retina display, 5MP iSight camera and super-fast 4G LTE, the new iPad is a device that was definitely worth waiting for.

And that is not all! Another distinctive feature is a dual-core A5X chip, which features quad-core graphics performance! Now you might wonder how quad-core graphics and Retina display will affect the iPad battery of the new iPad. You will be pleased to know that you can still expect up to 10 hours of the battery power to read, watch videos and pictures, play, write and do just anything you want. 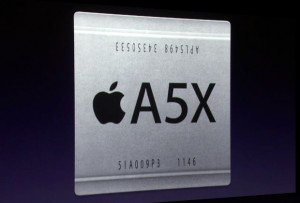 As for its accessories, you’ll find hundreds of iPad accessories for iPad 3rd generation at this site. Once the new iPad has come to the UK, we will be first to offer various accessories for it. For example, you can already buy Apple Smart Cover for the new iPad, since we already mention that it will have almost the same dimensions as the previous version.