Most of us already know what Android is and what its benefits may be compared to its closest competitor, iOS. We all – sometimes wrongly – assume that everyone who is purchasing a new tablet (or smartphone) knows all the benefits of each OS, but unfortunately it is not the case. In three articles we will try to explain what the main benefits of each operating system are. In this article we will focus on Google’s Android; meanwhile we have already posted an article with five reasons to choose an iPad and soon there will be a similar article appearing in which we will share some good reasons to choose Windows 8 tablets.

1. The best integration with Google services

E-mail and calendar are two of the most important parts on almost every digital device and many of us keep our data in Google Calendar and have a G-mail address. Gmail even has options to run with all the advantages of the popular cloud e-mail service. A personal domain via the Android service is simply the best integration with Google services.

Other popular Google services include YouTube, Google Maps and increasingly Google Drive. Rapidly emerging and becoming increasingly popular is new Google service, Google Now. This digital Google butler is in our opinion one of the most interesting developments of the last year and is currently only available on Android.

Apps make a smartphone or tablet a lot more fun to use. iOS and Android are the two most popular mobile operating systems and have ensured that the majority of the developers first deliver their apps on one (or both) of the two platforms.

In general, we can say that iOS still has the lead in terms of app selection but the difference is certainly reduced in the last years to being almost negligible. Both an advantage and disadvantage is that among Android users fewer of them is ready to pay for apps; and this sometimes results in apps appearing for iOS first; but on the other side there is a huge range of free (ad supported) apps available on Android.

There is also an additional option when it comes to apps on Android. If Google for some reason chooses not to put an app in the Play Store for Android, then there is always the possibility to install this app outside the Play Store. Of course, the risk is always present, but at least you do not have to be told what you can and cannot install on your tablet. 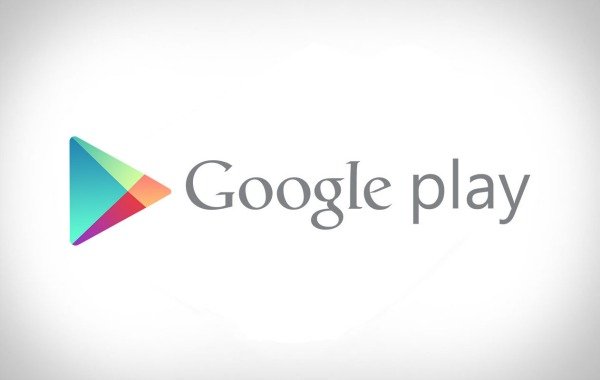 Open is a difficult and often misused term when it comes to discussions about mobile operating systems.

Android is more open when it comes to the changes you can make to (the look of) the system as a user. If you would like a different on-screen keyboard then there is nothing in Android that prevents you from this change to take effect. Android is also more open when it comes to the access the apps in the system; for example one of the most popular features on the Android is the possibility of multi-tasking (applications can simultaneously run in the background).

Android distinguishes itself from the competitors by having variety of home screen widgets. Instead of ‘boring’ rows of icons there are several possible Home screens in Android along with a variety of interesting and useful widgets. Users can quickly and without opening apps place important and less important information directly on the home screen via widgets. This is one of the things that we like to  call it – possibilities of personalization. 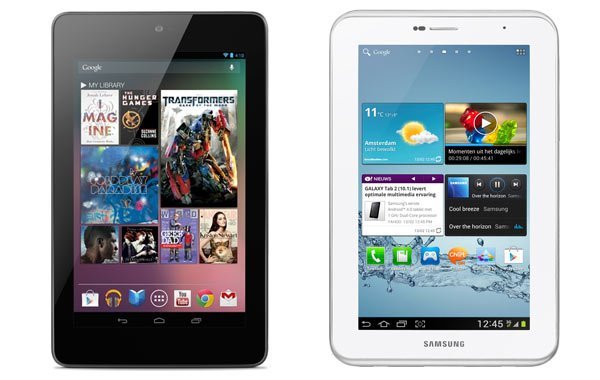 5. Much more choice in hardware and price ranges

Although Google has a few conditions for the manufacturers to begin cooperation and thereby access all the Google services mentioned above and of course, the Google Play Store, this does not seem very difficult to comply with, having a result that there are very many devices with Google’s version of Android.

There’s so many different devices on the market alone and a manufacturer like Samsung have so many tablets on the market that we are barely able to keep their number. And then of course there is a lot of other large and small manufacturers that release tablets and smartphones in all shapes and sizes, with price tags that might be affordable for every budget. 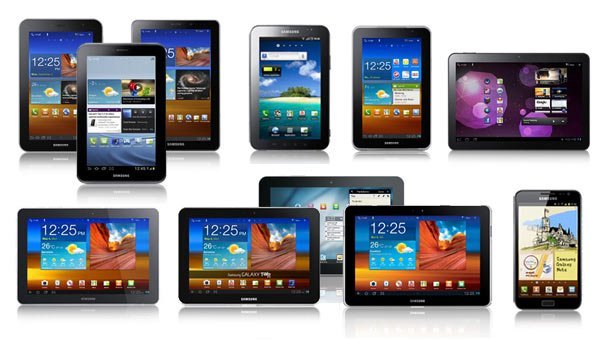