iPhone 6S Could Sport a Camera with Two Lenses

It’s been less than three months since Apple revealed its new iPhone 6 models, and rumours focusing on the upcoming iPhone 6S have already found their way online. Here’s what we have learned so far. 🙂

According to blogger and Apple commentator John Gruber, the next iPhone will come with a “two-lens system where the back camera uses two lenses and it somehow takes it up into DSLR quality imagery.” Apple’s cameras are definitely in need of an upgrade – they still use 8-megapixel shooters, whereas its rival, Samsung, has moved on to 16-megapixel sensors with the Galaxy S5. 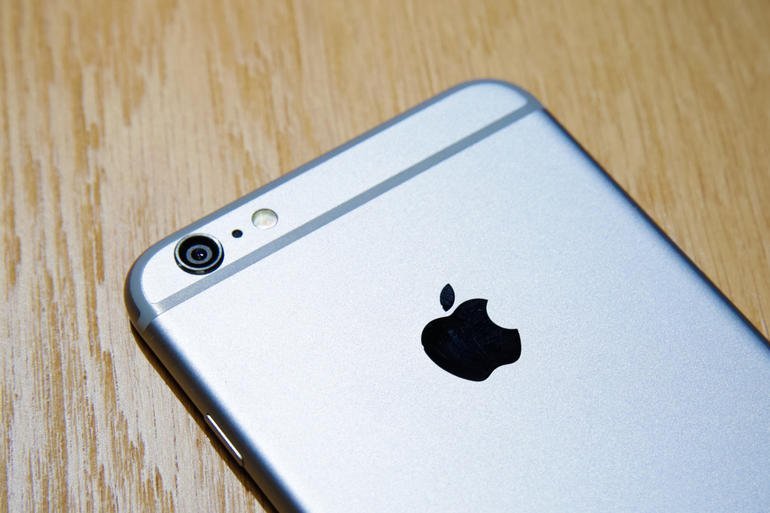 It’s still unclear how this “two lens” system will work, and although HTC has experimented with the similar system on the One M8 – dual cameras on its back – a smartphone camera that can replace the DSLR is yet to appear on the market. We do know that Apple has a couple of patents for new camera technology, and seeing that the iPhone 6 Plus is thought of as a phone with one of the best cameras out there, our guess is that anything is possible.

However, camera-related rumours are not the only ones swirling around the web: 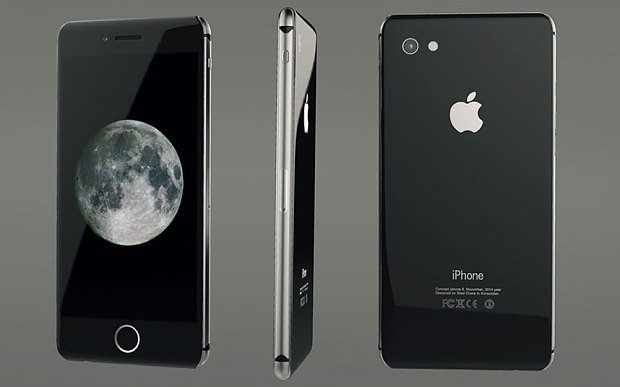 Once we have more information about the handset(s), we’ll let you know. 🙂