When it comes to TV and games, 3D technology has always been very attractive, but LG now introduces it to the mobile phone world for the very first time. LG is the first to offer such a 3D smartphone, a device that supports both recording and viewing of the third dimension. 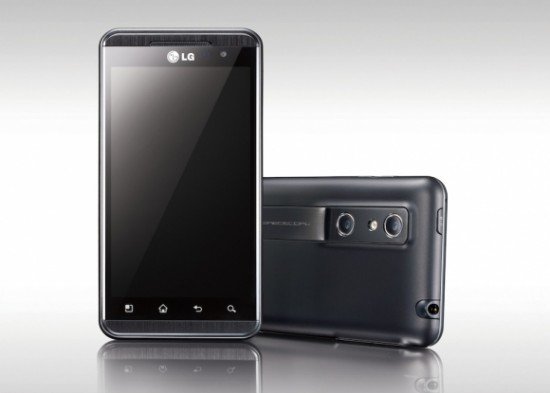 LG Optimus 3D has a 4.3-inch touch screen that displays 3D images and videos – and no glasses are required. It is a standard 2D Android smartphone until you press the 3D button and call an animated gallery of functions known as ‘3D-zone ‘. From there you can get access to 3D applications, videos, games and camera. The phone comes with three preloaded games from Gameloft and videos can be uploaded directly to YouTube 3D channel via a separate application.

LG Optimus 3D includes a dual-core Texas Instruments OMAP 4430 chipset that provides the required power to handle 3D video recording and playback, as well as fast web browsing, navigation and playback. LG Optimus 3D has two 5-megapixel cameras, set 24mm apart so video is shot in slightly different angles to render the 3D effect. You can see the 3D effect on the screen while you play and you can also adjust the depth. 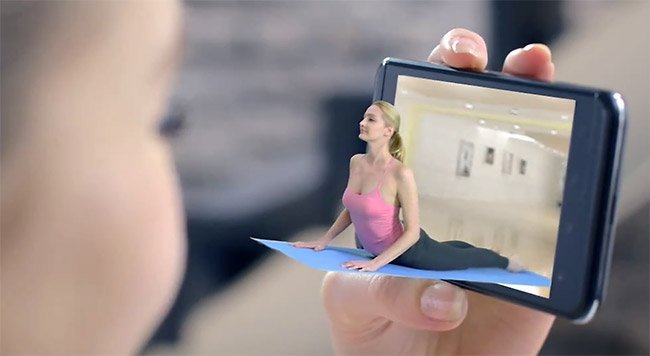 The cameras offer 720p HD video in 3D. Standard 2D video is recorded in a higher 1080p resolution. LG Optimus 3D has an HDMI connection so you can view videos on your TV. You can see the 3D footage on a 3D TV, but you need glasses.

A wide range of LG Optimus 3D accessories is already available on our website.