Nokia, a company that is almost a synonym for a good mobile phone and great mobile accessories announced it would provide the emerging markets with powerful yet affordable mobile phones and smartphones, along with the locally relevant Ovi services to get the “next billion” people onto the Web. 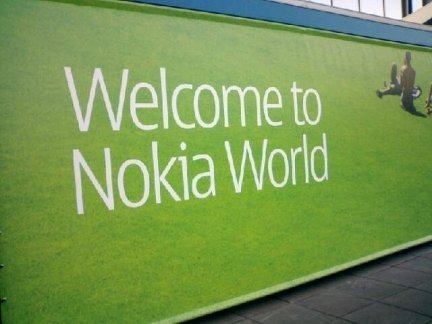 On the final day of the Nokia World 2010 event that took place recently in London, Nokia’s Executive vice president of Mobile Phone department, Mary McDowell, said: “More people will join the information age using a mobile phone than a PC.”.

McDowell also unveiled the latest range of Nokia high-end smartphones and Nokia accessories during the event. The announced feature-rich smartphones included Nokia C3 Touch and Type, which emphasizes on Internet services. The C3 Touch and Type, which come with a 5-megopixel camera, 3G, WLAN, a music player, FM radio, provides access to messaging and email along with applications and games from the Ovi Store.