Although we’re used to Samsung announcing its new Galaxy S models somewhere between February and May, rumour has it that the upcoming Galaxy S6 will make appearance in January, at CES 2015.

This report comes from a Korean online publication, which cites analysts (from Mirae Asset Securities) who said that the S6 could be revealed between January 6 and 9. Furthermore, the report claims that we will see not just one version of the Galaxy S6, but two – one standard model, and one with a curved display, much like the Galaxy Note Edge. 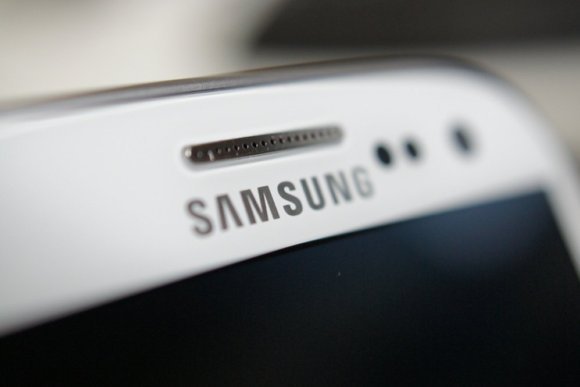 Over the past couple of weeks (months, even), we’ve heard a number of rumours about the Galaxy S6. The phone is expected to feature an Exynos 7420 octa-core processor, a 5.5” QHD display, 3GB of RAM, and 32GB of built-in storage. It should also come with a 20-megapixel rear camera, and a 5-megapixel front-facing shooter. Naturally, it will run on Android 5.0 Lollipop.

None of this has been confirmed by Samsung, so we suggest you take these rumours lightly. As soon as we learn more, we will let you know. 🙂

Would you like to see the Galaxy S6 at CES? Which specs do you expect the phone to arrive with?