Take a Perfect Selfie with the Sony Xperia C4

If you love taking selfies, but feel like your current phone can’t take the best photos possible, then you might be interested in Sony’s new smartphone – the Xperia C4. Following the success of the Xperia C3, the company has now launched its “next generation PROselfie” smartphone, available in both single and dual-SIM variants. 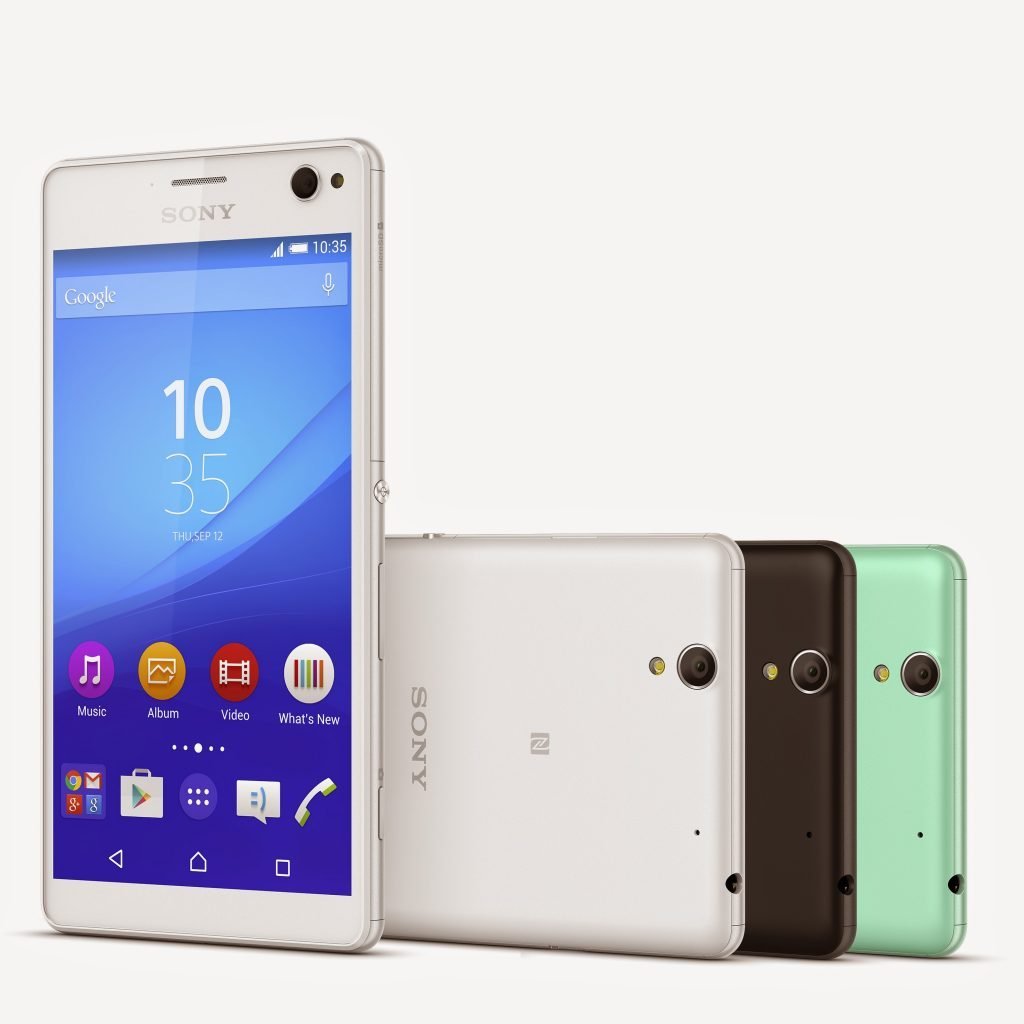 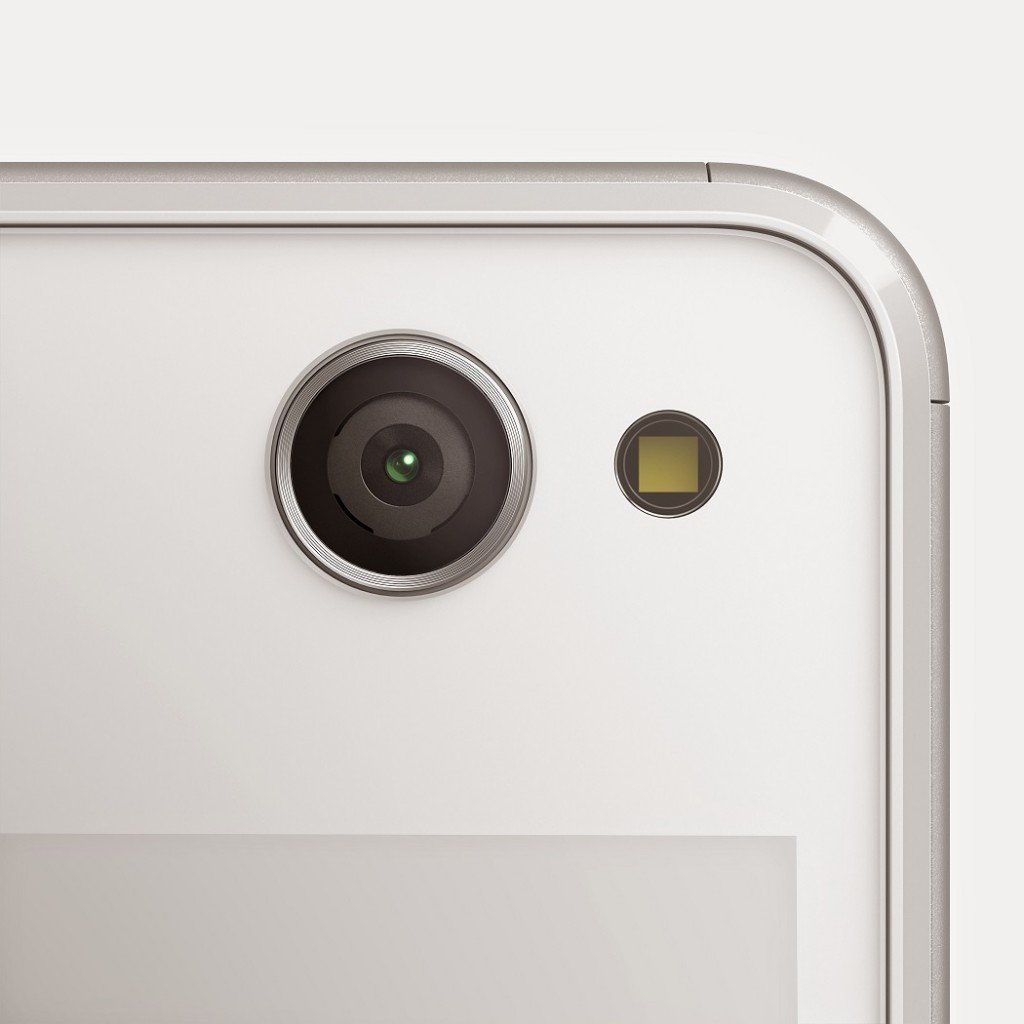 As mentioned above, on the front of the phone is a powerful 5-megapixel camera with a 25mm wide-angle lens and Sony’s Exmor R sensor. Thanks to the LED flash next to the lens, and HDR features, your photos will always look stunning – even in low light conditions.

What’s also great about the phone is that Sony’s software automatically adjusts the settings and uses available light to your advantage. Another useful feature is SteadyShot, which doesn’t allow shaking to affect your photos. Sony has added a variety of creative camera apps to the Xperia C4, such as Style portrait (e.g. add ‘vampire’ or ‘mystery’ to your selfie), and AR mask which lets you put a different face over your own when snapping a selfie.

The front camera might have hogged the spotlight, but the 13-megapixel autofocus back camera is ready for you to take great photos, too.

A Crystal Clear Display and a Powerful Battery 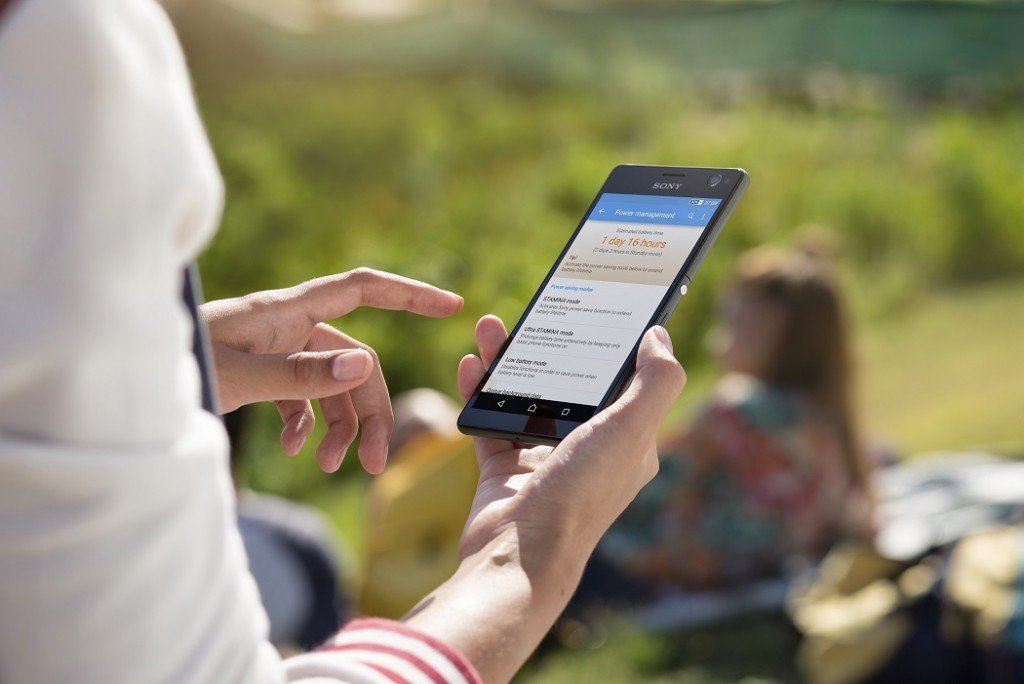 The Sony Xperia C4 might be all about selfies and cameras, but in order for it to function without a flaw, you need a decent, if not fantastic, set of specs. Sony’s got you covered here, so no worries. The handset comes with a 5.5” Full HD Display (1080p resolution), a 64-bit 1.7GHz octa-core MK6752 processor, 2GB of RAM, 16GB of built-in storage (expandable), Android 5.0, 4G LTE, and a large 2,600mAh battery. The battery will provide you with over eight hours of video playback, while the Battery STAMINA Mode 5.0 makes sure you control how your battery is used.

The Xperia C4 will go on sale in June, but the company is yet to specify which countries will get it.