Tonight’s Apple-event offered more or less exactly what we expected. Whether it is good or bad we leave to our readers to judge. The biggest news, of course, is the iPad Mini, a touchpad of 7.9 inches – a new version of the iPad with a smaller screen and much smaller physical size. The weight is only 306 grams, which is less than half the standard iPad; it is just 7.2 millimetres thick and weighs incredible 306 grams. As expected, it has the same number of pixels as the old iPad and iPad 2 – 1024×768. On the inside, Apple stored an A5 processor and the both cameras are better off with a HD FaceTime camera on the front and on the back is a new camera with 5 megapixels. It will be available for sale in many countries at the beginning of November. 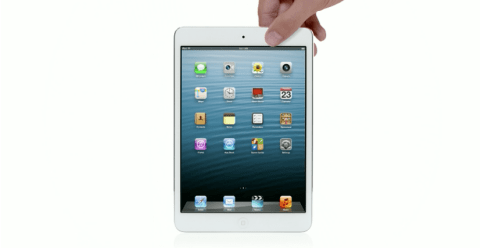 Apple also took the opportunity to launch fourth-generation iPad. New features include new and faster Apple A6X processor, better graphics, better FaceTime camera, twice as fast Wi-Fi and the new Lightning connector. In addition, the LTE chipset as with the iPhone 5, which means 4G-support in a long list of new countries. To turn the iPad and the iPad Mini as an alternative to e-readers, Apple introduced new versions of iBooks and iBooks Author. One of the new features in iBooks 3.0 is the ability to read page after page without scrolling, something that certainly is a nice novelty. 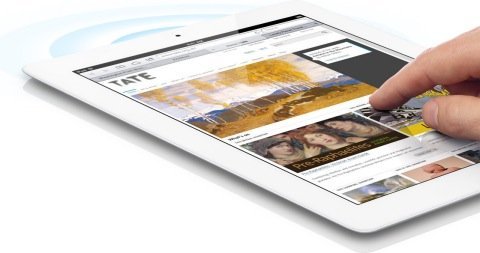 As expected and after a long wait, a new model of Apple’s popular iMac is finally presented. A super-slim new model is 80 percent thinner than the previous model. With a lot of effort has reduced the size of computer components to the point that the computer’s edge is now only 5 millimetres thick. Apple decided to remove the computer’s optical disc reader to achieve this. However, you can buy an external one if you need it. SSDs (flash storage) become increasingly popular for use in computers, given the high transfer rate they offer. The problem is that they often offer too little storage space to meet all our needs. This is why Apple unveiled last night what they call a “fusion drive” (hybrid SSD and HDD). It is storage device that combines a traditional hard drive with flash storage. iMac will be available in two sizes, 21.5 inches (with a resolution of 1920×1080 ) or 27 inches (with a resolution of 2560×1440). On the inside of the computer is either an Intel Core i5 or i7 processor. You can get up to 16 GB of memory in the smaller model and 32 GB in the larger. 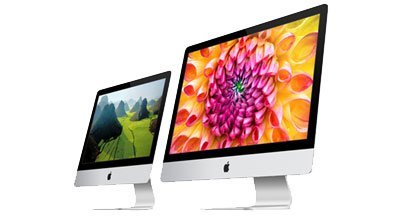 Finally, we got to see a 13-inch model of the MacBook Pro with high resolution retina display (2550×1600). Compared with the current 13-inch, the new model is 20 percent thinner and 450 grams lighter, with a resolution of 2560×1600 pixels. It has also improved such as viewing angle and contrast. New Apple 13 “Retina Display MacBook Pro is also equipped with a FaceTime HD camera, dual microphone and stereo speakers.

* While we wait for the release of these devices, we suggest you to take a look at our offer of many different accessories available for all Apple products. Make sure to visit following categories: iPhone 5 Accessories, iPad 3 Accessories and iPad Mini Accessories.